We Need Reform on CAFE Standards, Not Gun Control 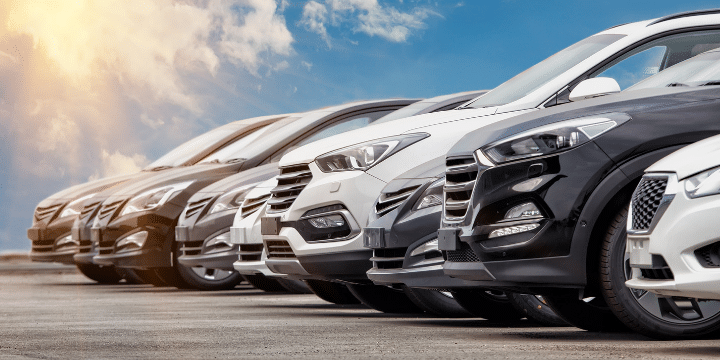 Gun violence makes headlines and causes outrage. Gun violence is an issue; however, where’s the visible outrage over the unreasonably strict Corporate Average Fuel Economy (CAFE) standards that have been responsible for more deaths than gun violence?

CAFE standards on automobiles began in 1975—after the 1973–74 Arab Oil Embargo—and were strengthened further by politicians like former President Barack Obama. They are regulations to “improve” the average U.S. fuel economy of cars and light trucks (trucks, vans and sport utility vehicles) produced.

Mark Levin, an author and a speaker at our upcoming Tea Party 10 rally, argues that more people have died because CAFE standards have allowed cars to be built less structurally resilient.

“In order to meet the per-gallon fuel efficiency standards set by Congress, the automobile industry was required to reduce the size and weight of vehicles,” he said, adding cars now, “contain more plastic and aluminum than ever before,” and leave occupants, “more vulnerable to injury and death from most kinds of accidents — Has anybody heard this issue by anybody?”

“The left, since 1975, vastly increased the CAFE standards, which this president has rolled back,” he added, going on to point to the levels initially set under the Obama administration.

Levin said it was a good thing Trump rolled back those standards: “Can you imagine the number of people who would’ve been slaughtered on our roads as a result of such an insane and arbitrary figure.”

“This was celebrated in the media,” he said of the Obama-era increase of CAFE standards.

“So much depends on the priority of what we’re told — the agenda that is pushed… all we get is this endless propaganda.”

You can check out Levin’s podcast for more on the issue.