What Did Obama Do About Russian Interference? Nothing. 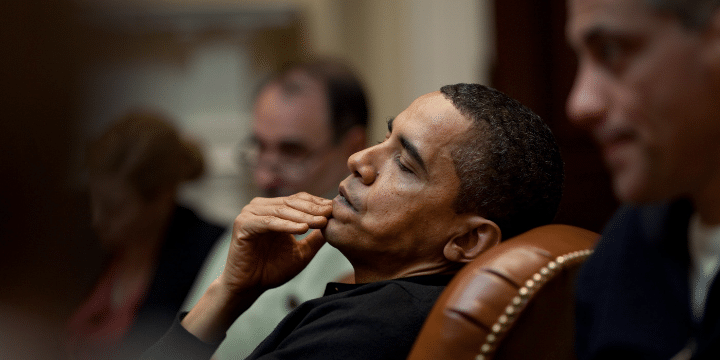 The Mueller Report is out and it confirms that ‘Russian collusion’ did not occur in the 2016 election. Of course, opponents of President Trump will not let up on the issue; however, if Russian interference is a major concern, isn’t it time to hold those who allowed it to snowball accountable?

In February of 2014, the administration knew Russia planned to meddle through social media and spread misinformation in the election. The astounding evidence collected by the Obama Administration in the summer of 2016 showed that Russian state-sponsored hackings were behind the cyber attacks and release of stolen Democrat materials.

Because former President Obama wanted Russia’s cooperation on the disastrous Iran Nuclear Deal, he chose not to act, and his subordinates were told to “stand down” on the issue.

Two years, a new president and about $31 million later, the investigation has come to a close. The report found no evidence that the Trump campaign worked with Russia on election meddling, but the report does show the Obama Administration didn’t address Russian interference.

Russian meddling is a mess of former President Obama’s making and it could have been prevented. The Obama Administration failed to act while Russia meddled with the American electoral process—all to advance a policy once detrimental to our national security and to the security of our allies.