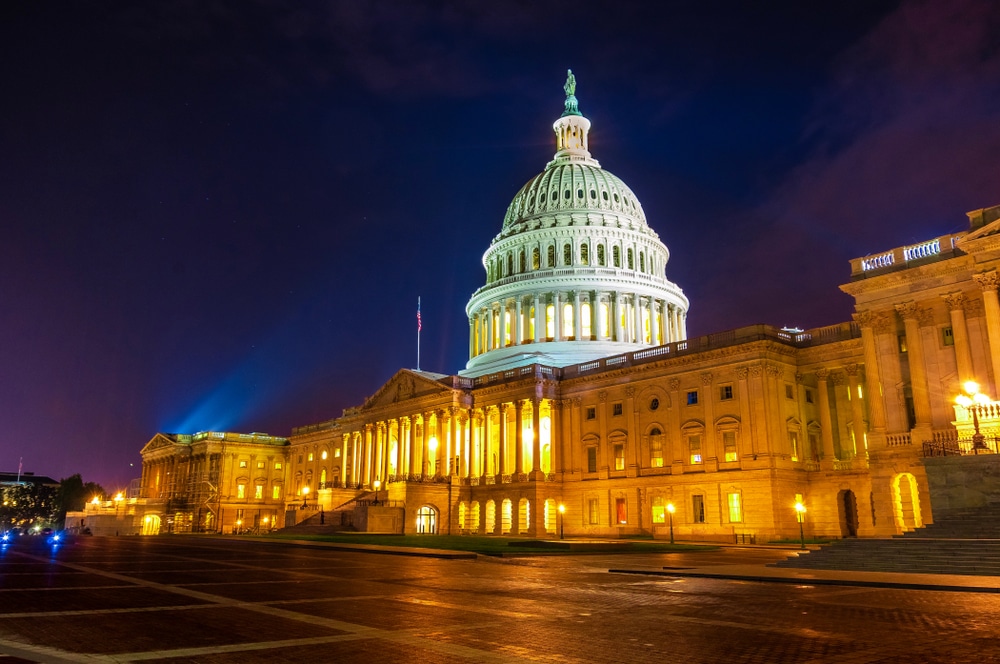 House Democrats held the first public impeachment hearing today, in which they called their star witnesses. The stage was set and Democrats thought that they had impeachment within their grasp, but they were wrong, yet again.

Republicans quickly and easily destroyed the credibility of the witnesses. Establishing the fact that the “star witnesses” had no direct knowledge of anything, let alone any crimes committed.

According to CNS News,

Rep. Devin Nunes (R-Calif.), the ranking member of the House intelligence committee, on Wednesday said the Democrats’ “impeachment sham” — rehearsed behind closed doors before going public — should not proceed unless Republicans get answers to three important questions.

“We should not hold any hearings at all until we get answers to three crucial questions the Democrats are determined to avoid asking,” Nunes said.

First, what is the full extent of the Democrats’ prior coordination with the whistleblower, and who else did the whistleblower coordinate this effort with? Second, what is the full extent of Ukraine’s election meddling against the Trump campaign? And third, why did Burisma hire Hunter Biden and what did he do for them, and did his position affect any U.S. government actions under the Obama administration?

These questions will remain outstanding because Republicans were denied the right to call witnesses that know these answers.

What we will witness today is a televised theatrical performance, staged by the Democrats. Ambassador Taylor and Mr. Kent, I would like to welcome you here, I’d like to congratulate you for passing the Democrats’ Star Chamber auditions held for the last weeks in the basement of the Capitol. It seems you’ve agreed, witting or unwittingly, to participate in a drama, but the main performance, the Russia hoax, has ended and you’ve been cast in the low-rent Ukrainian sequel.

It is worth nothing the immense damage a politicized bureaucracy can do to Americans’ faith in government. Though Executive Branch employees are charged with implementing the policies set by our president — who was elected and responsible to the American people — elements of the civil service have decided that they, not the president, are really in charge.

Rep. Nunes is EXACTLY right. We deserve answers to these extremely important questions, and hearings should not resume until we have these answers.