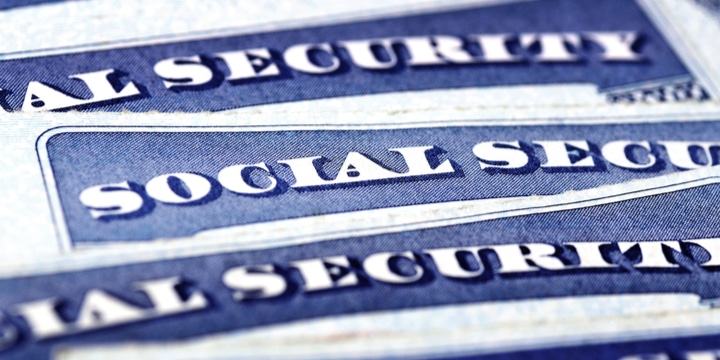 The government is wasting your tax dollars again, shocking right? Well, unless you’ve been living under a rock your whole life, this is nothing new. The Government insists that they can use the massive tax burden they place on you efficiently, and nine times out of ten, they can’t. The government wastes your taxpayer dollars faster than you could ever spend them, yet they are entrusted with your hard earned money. So this should come as no surprised, when we tell you, once again, the government is wasting your money.

According to a report from the Inspector General:

[The Social Security Administration] issued approximately $11.6 million in payments after death to 149 beneficiaries and 4 representative payees who died in Puerto Rico from January 1992 through December 2016. Identifying and correcting these discrepancies will prevent approximately

$1.4 million in additional improper payments after death over the next 12 months. We also identified 33,258 non-beneficiaries who were deceased according to Puerto Rico Department of Health vital records but whose death information was not in SSA’s Numident [“Numerical Identification System,” is the Social Security Administration’s computer database file of an abstract of the information contained in an application for a United States Social Security number].

So, essentially, the Social Security Administration had been paying out benefits to 149 dead people since January of 1992, to the tune of $11.6 million. Not only that, but when Breitbart News reached out to the SSA to see if the problem had been solved and what they were doing to prevent it from happening in the future, they were stonewalled. Ah, the efficiency and transparency of big government at work.