The End of Impeachment? 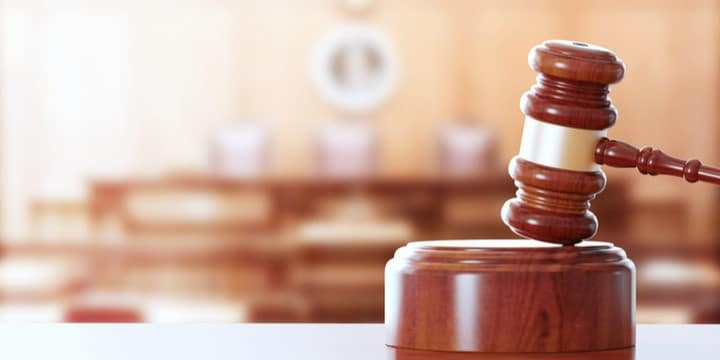 After two weeks of the Democrats’ phony impeachment hearings, it’s obvious that the Democrats have nothing. Nearly every witness had no first hand knowledge of anything, didn’t hear the Ukrainian phone call in question, and simply gave their opinions on foreign policy. So, at the end of this charade, Democrats are left having obviously over-played their hand. Yet, as time drags on, the Democratic leadership is still hell-bent on trying to impeach this President, with absolutely no evidence.

However, this could quickly change. Why? The Justice Department Inspector General is about to release the long-awaited report on alleged FISA abuses.

According to Fox News:

Justice Department Inspector General Michael Horowitz plans to drop his long-awaited report on FBI surveillance during the 2016 campaign just as House Democrats are moving toward likely articles of impeachment.

For allies of President Trump, the timing could be perfect.

No matter how the Foreign Intelligence Surveillance Act review judges the actions of law enforcement with regard to Trump campaign associate surveillance, the report will give Trump the opportunity to shift focus once more to the Russia “witch hunt” — and, as he has before, attempt to link that to Democrats’ escalating impeachment inquiry over his dealings with Ukraine.

“What they have coming out is historic,” Trump himself teased last week, in an interview with “Fox & Friends.”

So, what will be in the report? Only time will tell… But, in the words of the leader of the free world, “what they have coming out is historic,” and could potentially sink the Democrats hopes for impeachment.