Tax Reform is Still Relevant and is Still Working 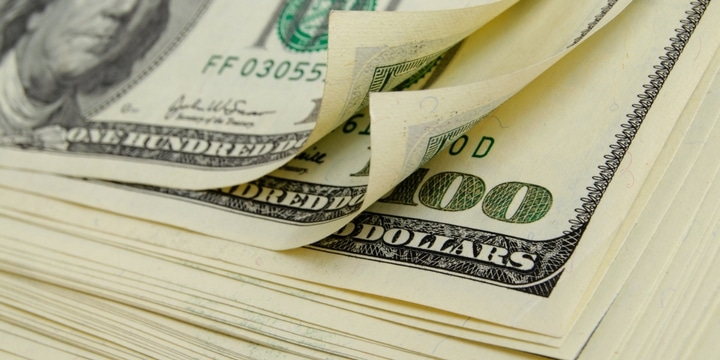 Tax reform is just as important now as it was during the battle to pass Trump’s Tax Cuts and Jobs Act. While we reap the benefits of the tax cuts, we must maintain vigilance to ensure the Democrats don’t try to raise them again. The best way is to educate those who don’t realize they actually are keeping more of their money.

Winning: Most US taxpayers

The vast majority of American tax filers — more than 65% — will see their overall tax burden decrease by at least $100, according to the congressional Joint Committee on Taxation. See page 7 of this helpful analysis.

Slightly less than 30% of filers will see very little change in their tax liability and a small percentage, about 6%, will see an increase. These tax rate cuts for individual filers are not permanent like the corporate tax cuts, but they’ll be in place until 2025.

But while most Americans got a tax cut, most people don’t seem to understand they got one. According to an NBC News/Wall Street Journal poll out this week, only 17% of Americans think they’re getting a tax cut while 28% said they will pay more.

And even more winning:

Winning: People doing their own taxes

There was a 2.3% increase in the number of e-filed tax returns self-prepared by the filer, according to that IRS data from March 29. At more than 358 million, visits to IRS.gov are up more than 10% this year. That said, the new tax law preserves the deduction people can take for hiring an accountant (assuming they are not taking the standard deduction).

Taxes should get easier since the standard deduction nearly doubled to $12,200 for individuals and $24,400 for married couples. That means that most Americans will not itemize their tax returns and that caps on state and local tax deductions may not affect as many people as feared.

The tax cuts are great for the economy, for businesses, for couples, for individuals — for everyone! But we can do even more! If we want to continue to enjoy the benefits of tax reform, our lawmakers need to pass legislation to make them permanent. Making tax reform permanent with Tax Reform. 2.0 will ensure the economy and the American people continue to thrive!