Sorry, But the “Paycheck Fairness Act” is Another Socialism Ploy 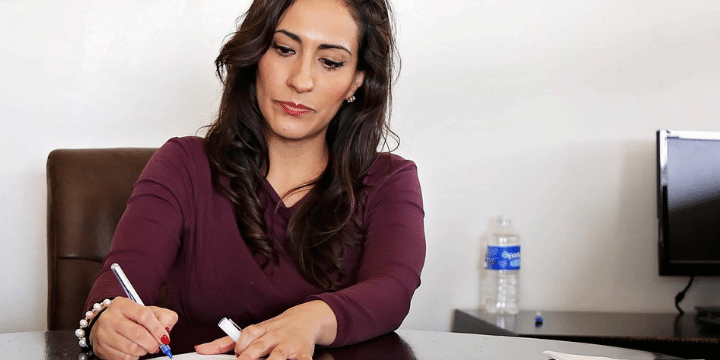 Things are not always as they seem. The Paycheck Fairness Act pushed by Democrats sounds wonderful but don’t be fooled by the name. The thing that people don’t truly understand about equal pay for equal work is that it’s already law under the Equal Pay Act of 1963 and Title VII of the Civil Rights Act of 1964.

So why does the discussion for equal pay come up today?

There are several examples of pay gaps between genders but, generally, the gaps are due to other factors like education, experience, hours, and occupation. Other factors that may account for the adjusted gap are workplace flexibility and benefits. None of these, however, have anything to do with gender inequality.

What will be prevalent in the Paycheck Fairness Act is an inequality pay gap. Pay discrimination is already illegal and this proposed legislation would bring about hiring discrimination as well as rigid pay scales, lower wages, lower productivity, increased business and consumer costs, and lawyers and judges second-guessing employers’ evaluations. It’s essentially a socialist’s dream but a nightmare in practice.

What’s wrong with rigid pay scales? They are not amenable to today’s labor market. Unlike a 1950 assembly line where workers clocked in at 9 a.m. and out at 5 p.m., and all produced 20 widgets a day, fewer jobs today have exactly equal functions or outputs.

Take the federal pay system, which is based almost entirely on title and tenure. The 2018 Federal Employee Viewpoint survey showed that only one of every four non-supervisory employees believes that pay raises depend on how well people do their jobs, and only 34 percent believe that promotions are based on merit or that differences in work are recognized in a meaningful way.

That’s not only a problem for workers who reap little benefit for excelling in their work. It’s bad for overall productivity, workers’ wages and the economy.

Studies show that rigid pay structures result in 6 to 10 percent lower pay and productivity compared to performance-based pay. The combination of lower productivity and significant compliance costs put a double-whammy on workers’ wages.

And instead of higher pay, women and minorities likely would find it harder to get their foot in the door. Employers would be more reticent to hire women and minorities — especially those just re-entering the workforce — since they automatically would be included in future gender- or race-based class-action lawsuits.

In short, work pay should only be measured based on productivity and merit. At the end of the day, all people really want is to be paid based on the hard work they do. When the government starts meddling into what should be decided between an employer and employee, that’s when our great capitalist system begins to shatter.