School Choice is a Win For America 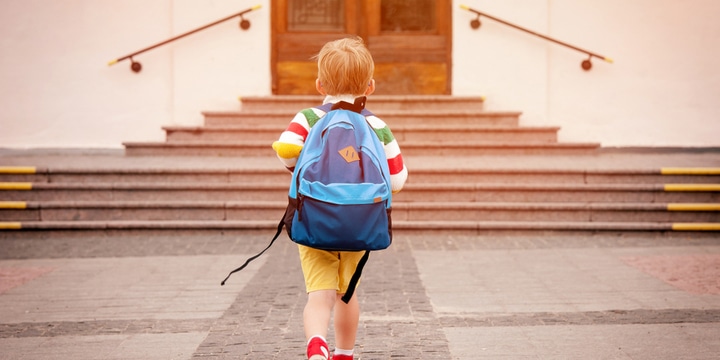 Sometimes in the midst of Holidays and ridiculous impeachment hearings, it’s easy to lose sight of the end goals; one of these goals being school choice. The idea that parents should have the freedom and ability to decide where their child goes to school is not a revolutionary idea. In fact, it’s quite simple. You might even think school choice is an idea that Democrats would like, being as they say they don’t want someone’s environment to determine their outcome. But Democrats don’t like school choice. They rather harshly object to the idea. Why? It comes down to money.

Not only do core constituencies in the Democratic party, including African Americans and Hispanic Americans, overwhelmingly support choice, but 75 percent of Independents, who will likely determine the outcome of the elections in 2020, also support school choice.

So why do the two dozen Democrats vying to replace President Trump oppose this policy? Sadly, my suspicion is that it has something to do with securing the backing of teachers’ unions, which are fervently against giving parents the choice of taking their children out of public schools that they believe are not educating their kids.

Parents naturally want to give their kids every opportunity they can to do better. Setting students up for success should be the first consideration not just for parents, but for the federal government when it decides how best to support education. We can do that by empowering low-income families with the ability to choose the best, individualized K-12 educational path for their child, which is something high-income parents do every day by paying to send their children to a private or religious school of their choice.

Teachers Unions, which collect mandatory dues and then donate those funds to Democratic candidates know that school choice would bust up their Union. School Choice allows parents to decide when a teacher isn’t doing their job well enough. That’s unacceptable to unions, and the money eventually trickles down to the Democrats. That needs to stop. School choice is a win for America and the Democrats need to stop taking bribe money to prevent it from happening.