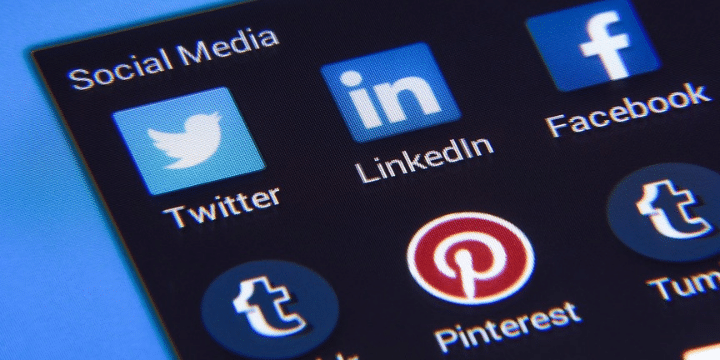 Project Veritas also received a large text file titled “Sensitive Terms List.” The insider said the file contains search terms that Pinterest considers “sensitive,” and that the terms are modified in search results according to different value assignments. According to the insider and supporting documents, terms are assigned an “abusive,” “sensitive,” and “brand unsafe” value.

Big tech companies are in a rush to censor any content they deem as “harmful,” and because these companies are liberal leaning, they’re intentionally and falsely categorizing conservative content with which they disagree as “harmful.”These companies are abusing their power and discriminating against conservatives and we shouldn’t turn a blind eye. Thank you, Project Veritas, for revealing Pinterest’s own interests.