Partisans Push for Illegal Immigrants to be Released 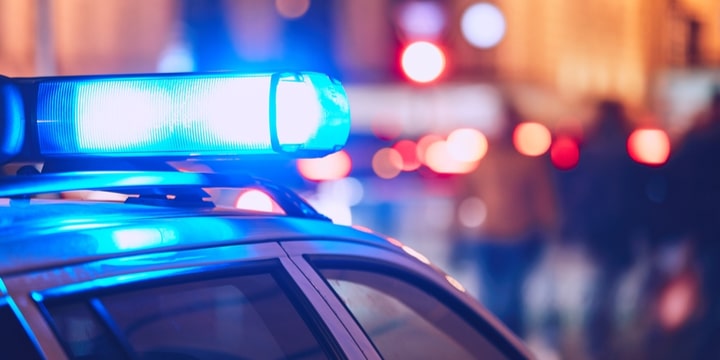 In the midst of the Coronavirus crisis inmates who are deemed low risk are being released from prison on a temporary basis. This is a dangerous policy, as many of those criminals will not willingly return to prison, leading to manhunts and wasted police resources. Specifically, illegal immigrants being held in prisons across the country pose the biggest flight risk.

One of the nation’s most influential sheriffs on illegal immigration warned Monday that immigrants freed by judges concerned about the coronavirus spreading in jails will disappear after the crisis is over.

“The question many people ask is, ‘Are they going to turn themselves in after the COVID-19 incident is over?’” said Bristol County, Massachusetts, Sheriff Thomas Hodgson.

A local judge has ordered Hodgson to release dozens of illegal immigrant inmates he had been holding for Immigration and Customs Enforcement. He told a Center for Immigration Studies Zoom panel that most were awaiting deportation.

He said the judge ordered illegal immigrants released because “perhaps” they could catch the virus in jail, even though there are no cases of it in his jail.

“Ironically, of my 850 detainees/inmates, we have had no COVID-19 cases since the pandemic began, and this judge is releasing these detainees under a ‘humanitarian’ claim. I can think of nothing more inhumane than letting dangerous people wander around our neighborhoods, based on a claim that maybe, just maybe, they could contract COVID-19 in the detention center,” he said.

There is no reason to release convicted criminals during any kind of crisis. Criminals are well known to exploit a crisis, eventually making things worse. This move by partisans in the government is dangerous and unconscionable.