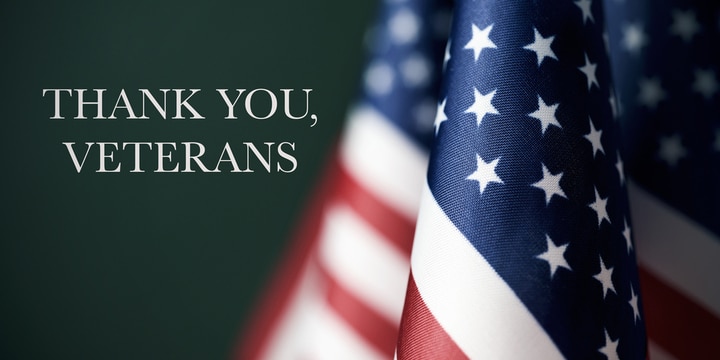 Our Veterans deserve the best since they gave their all to protect us and secure our freedoms. On Veterans Day, it is important to note that the federal government is failing in their duty to provide the best to men and women who gave up so much for America. The Veterans Affairs system is in need of drastic repairs and revamp. This is in part thanks to decades of bureaucratic corruption and terrible management. Just listen to some of the stories from Veterans of what they have to deal with.

This report from the Washington Examiner is horrific:

An Air Force veteran battling cancer was bitten more than 100 times by ants days before he died at a Veterans Affairs hospital in Georgia, according to his daughter.

“When I took his hand out, it was really swollen, and he flinched,” she told the New York Daily News. “I was really worried and asked a staffer if she could come take a look.”

The staffer told Ross that “it’s getting better … you know … from the ants.”

Days earlier, one of the nurses had gone into Marrable’s room and discovered him “covered in ants,” the staffer said.

“She told me, ‘We thought Mr. Marrable was dead. We didn’t know what happened with all the ants. We jumped into action, took him into the shower and covered his nose so he could breathe while we washed them off,” Ross said.

The staff at VA hospitals seem so unconcerned with the care of their patients that they do not even notice when one is covered in biting ants. An absolute disgrace. The VA needs a serious overhaul, and these bureaucrats need to be held accountable! President Trump has been working hard to revamp the failing VA, but because of the decades of corruption and rot it is a long process. More work to be done!