Of Course The Left Wants The Government To Control The Banks 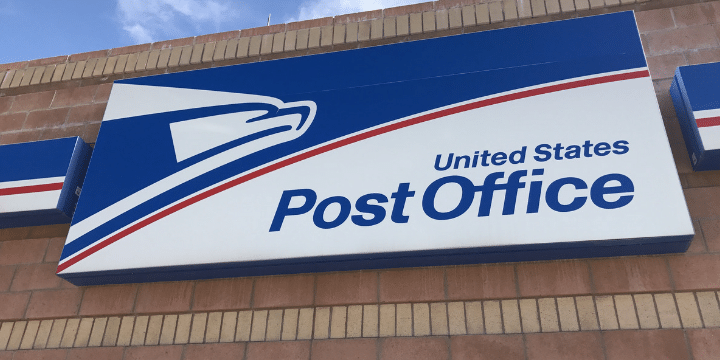 Just recently, 2020 candidate Bernie Sanders unveiled his criminal justice reform plan and squeezed in some big government, socialist schemes. One of his plans is to allow financial services to run through the Postal Service. This is not a new idea, and it’s not a very popular one either. Not only would it change the way that the Post Office operates, but it will also leave the bill for the taxpayers when it ultimately fails.

Furthermore, would you really trust the Post Office with your money?

Of course, it may very well be that more post offices operate in underserved areas than do bank branches. That would make sense—banks would naturally invest primarily in areas where there is greater demand and lower costs.

Some advocates of postal banking may not be troubled by these economic limitations, figuring that it is more important to reduce the number of unbanked households than for the Postal Service to make a profit.

But the Postal Service, which has already lost $66 billion in the past 10 years and could lose a stunning $10 billion more this year, is hardly an obvious choice to drive change in the financial services marketplace. It has a meager record of innovation, and only limited experience with competition (the Postal Service has a legal monopoly on the carriage of letter mail.)

Direct taxpayer funding would be the inevitable result. At best, Postal Service entry into the financial services market would be minute. At worst, a failed venture could move the Postal Service closer to collapse, leaving taxpayers with the bill.

Importantly, no “war on bank deserts” may even be necessary. According to a 2017 survey of “unbanked” Americans by the Federal Deposit Insurance Corp., the most common reason for not having a bank account is not having enough money to make it worthwhile. Another 30.2% reported they just don’t trust banks.

Inconvenient location of the nearest bank is the main problem for only 2.1% of the unbanked. Banking deserts are not a crisis, or even a problem.

Leaving Americans’ finances to the Post Office is unrealistic and its another dream of leftist bureaucrats who want the government to control markets and industries that thrive on their own. The less government-control our nation’s markets, good and services are under, the better off we will be.