Medicare for All, Means Higher Taxes for All 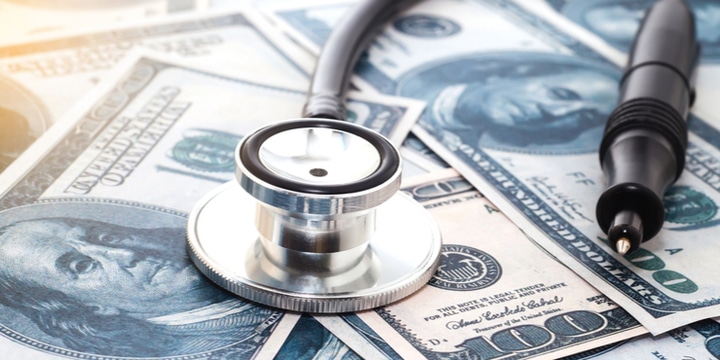 Elizabeth Warren has become famous for dodging the question of how will you pay for all of your “free” programs? She continues to make fantasy land promises, without providing any explanation as to how she would pay to provide these utopian programs. So, after being asked nearly 100,000 times, Elizabeth Warren finally released her Medicare for All plan, how much it would cost, and how she intends to pay for it— and it only costs $20.5 trillion.

Many that saw this price tag immediately thought, how are we going to afford that? At nearly 5 times the annual federal budget, Warren’s plan is expensive, to say the least. Republicans immediately took issue with Warren’s plan, but so did some Democrats.

Appearing on “America’s Newsroom” with host Bill Hemmer, the former Maryland congressman said that “throwing out the entire U.S. health care system” is a crazy idea.

“Literally, Medicare-for-All is about throwing out 90 percent of the health care system to kind of fix 10 percent,” said Delaney.

“I mean we have tens of millions of people in this country without health care or who are under-insured. What I propose is simply solve that problem by creating a federal health care plan that covers them,” he told Hemmer.

Delaney added that he believes wealthy Americans need to pay more, but “that doesn’t mean you need a wealth tax.”

Delaney said that Medicare is “one of the most successful programs in this country,” and that Americans are realizing Warren and Sanders are misrepresenting their health care plans.

“They’re proposing to create a national health care system where no one has choices. So, they’re not even being honest in the title of their bill because Medicare-for-all doesn’t even resemble Medicare,” he concluded.

Well, we can agree with John Delaney on one thing, Elizabeth Warren’s Medicare for All plan is “insane.” It’s not realistic, it’s time for Democrats to leave fantasy land and come back to reality.