If Social Security Becomes Insolvent, What Does That Mean for Medicare-for-All? 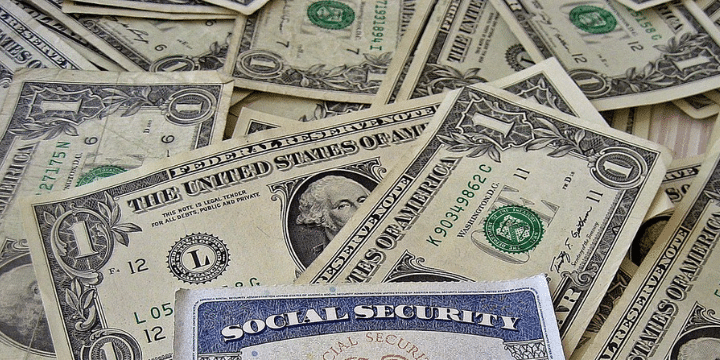 According to a new report, Social Security will be insolvent and unable to pay the full value of promised benefits to recipients by 2035 and it will exceed its income by 2020.  About 67 million people are currently recipients; however, if nothing changes, the program will have to impose cuts of 20 percent to all beneficiaries. For many who rely solely on Social Security, that’s significant. Even Medicare will be unable to cover the full cost of benefits for those who qualify.

Meanwhile, 2020 contenders like Bernie Sanders are proposing Medicare-for-All to be the savior of healthcare.  What Bernie Sanders doesn’t understand is his pipe dream comes with a price tag—a $32 million price tag that the American people won’t be able to afford.

Reason has the details:

Congress could be spurred to action by the threat that Social Security will post losses in just two years. The last time that happened, in 1982, it provided an impetus for federal policymakers to make several changes, including an increase to the payroll tax, that kept the federal old-age pension program solvent. Without policy changes, the new report shows that Social Security would start losing money in 2020 and would continue to operate in the red for decades to come—long past the point when the program would be able to fund its promises to retired Americans.

Right now, there’s not much evidence that federal policymakers are ready for that challenge. President Donald Trump has repeatedly promised not to touch Social Security while he’s in office, while Democrats in Congress are eyeing Medicare for All proposals that would likely pile massive new obligations onto a federal entitlement program that’s already struggling under its own weight.

“That fact that we now can’t guarantee full benefits to current retirees is completely unacceptable, and it should be cause enough for every policymaker to rally around solutions to restore solvency to those programs,” said Maya MacGuineas, president of the Committee for a Responsible Federal Budget, a nonpartisan group that advocates for balanced budgets, in a statement. “Certainly we should be focused on saving Social Security and Medicare before we start promising to expand these programs.”

Deranged Democrats need to consider the people who will really suffer if Social Security and Medicare insolvency remain and how policies that would add to the debts our country can’t pay would be detrimental.