Hurricanes are Costly, Socialism is Costlier 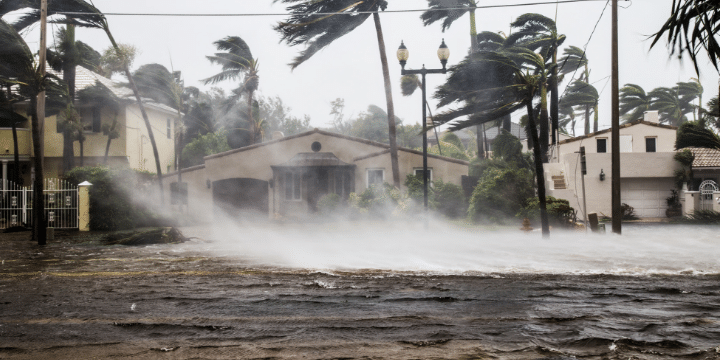 As Hurricane Dorian starts to move north on the eastern seaboard, the United States braces for its economic impact. AccuWeather estimates that the total damage and economic loss will be about $8-10 billion. Hurricanes have a devastating impact on countries on a personal and economic level. One could make the same argument for socialism.

Implementing socialism in the U.S. would yield the same economic effect in one year as 36.4 hurricanes–each equivalent in devastation to Hurricane Katrina, Hurricane Harvey, and Hurricane Sandy. The five costliest hurricanes in American history resulted in average damage of $99.4 billion for each event. To put the cost of implementing socialism in perspective, the U.S. would annually need to experience 36.4 hurricanes with a similar impact as Katrina, Harvey and Sandy to reach even the low end of the projected economic cost that these policies would have on the nation’s GDP.

There are two socialist scenarios to consider:

Mild: If the U.S. moves to align policies with those of the Nordic countries in the 1970s when their policies were more in line with economists’ traditional definition of socialism, the GDP would decline by at least 19 percent in the long run, costing the nation approximately 3.6 trillion dollars each year (about $11,000 per citizen).

Extreme: Replacing U.S. policies with highly socialist policies like Venezuela’s would reduce real GDP at least 40 percent in the long run, costing the nation approximately 7.9 trillion dollars each year (about $24,000 per citizen).

In short, socialism would cost each citizen $11,000-24,000. Both hurricanes and socialism are devastating, but the difference is one is a natural disaster while one is a manmade disaster.