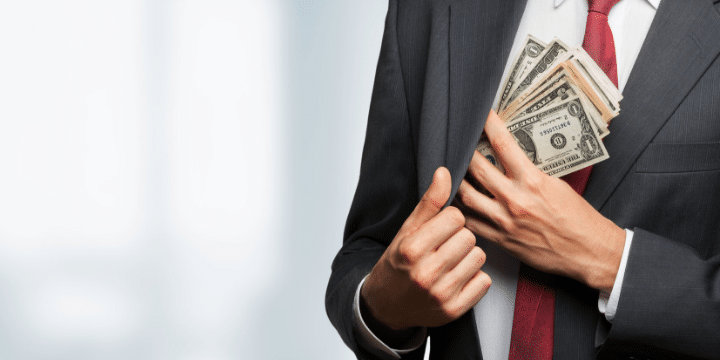 Abuse of power and government waste is no joke, especially when a failing city like Baltimore is claiming it’s a “fantastic” place. The truth is the city is mired in corruption and heavily depends on federal spending. It turns out, Baltimore is not such a nice place after all.

Our auditors at OpenTheBooks.com investigated just how much taxpayer money flows into the Baltimore bureaucracy at every level: federal, state, and local. We found the city drowning in taxpayer dollars.

Our audit shows that $1.1 billion in grants and direct payments (subsidies and assistance) flowed into Baltimore city agencies and other city-based entities including non-profit organizations, corporations, and colleges during the last four years (FY2015-FY2018). That’s the equivalent of nearly $7,000 in federal aid per family of four living in Baltimore during this period.

All of this, though, only begins to tell the full story of Baltimore’s bureaucracy.

An army of 30,000 public employees at the local and federal levels are based in the City of Baltimore (pop. 620,000). State employee work locations were not disclosed by the Comptroller of Maryland in their payroll production subject to our Freedom of Information Act request. Therefore, state employees based in the city are not known.

There is some serious government waste happening in Baltimore, and where there is waste, corruption is not far behind. Both contribute to what an awful state the city finds itself in. Baltimore residents need to take action and vote in reliable people who will reduce wasteful spending and corruption in their city.