Do Students Have The Right To Speak Freely? 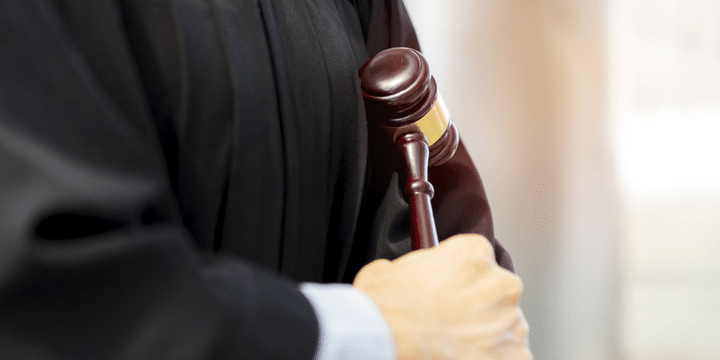 A Conservative legal group is taking a stand for freedom of speech on college campuses, and (they hope) their battle is about to take them to the Supreme Court.

After a college student was reprimanded for sharing his Christian faith on campus, he filed a lawsuit against the school. Although the school quickly retreated from the reprimand, their actions and this suit set a precedent that the Alliance Defending Freedom (ADF) wants the Supreme Court to address, after lower courts refused to.

Campus Reform has the story:

Back in 2016, now graduated Gwinnett College student Chike Uzuegbunam tried to share his Christian faith with his peers on campus. College officials were quick to stop him because he didn’t follow the college policy at the time which required students to obtain permission three days in advance to speak in two tiny designated zones on campus which made up 0.0015 percent of the campus, according to ADF.

When Uzuegbunam reserved a zone and resumed sharing his faith, officials once again ordered him to stop due to a complaint made. Officials deemed Uzuegbunam’s preaching as “disorderly conduct” according to the since-amended Gwinnett policy as the expression “disturbs the peace and/or comfort of person(s).”

He joined Uzuegbunam as a plaintiff in the suit later on in 2017 to challenge the constitutionality of the college’s speech zone policies.

After the lawsuit was filed, Gwinnett changed its speech zone policies and the case was declared moot by the court.

Although the students’ reprimand was quickly nullified, this case sets an important precedent that effects all students. That’s why it’s extremely important for the Supreme Court to not only hear the case, but to defend the free speech of students on campus across the nation.

According to ADF Senior Counsel, failure to “sends a clear message to students when school officials trample their freedoms: ‘Don’t bother retaining counsel; we know how to game the legal system.’”