Democrats Are At It Again 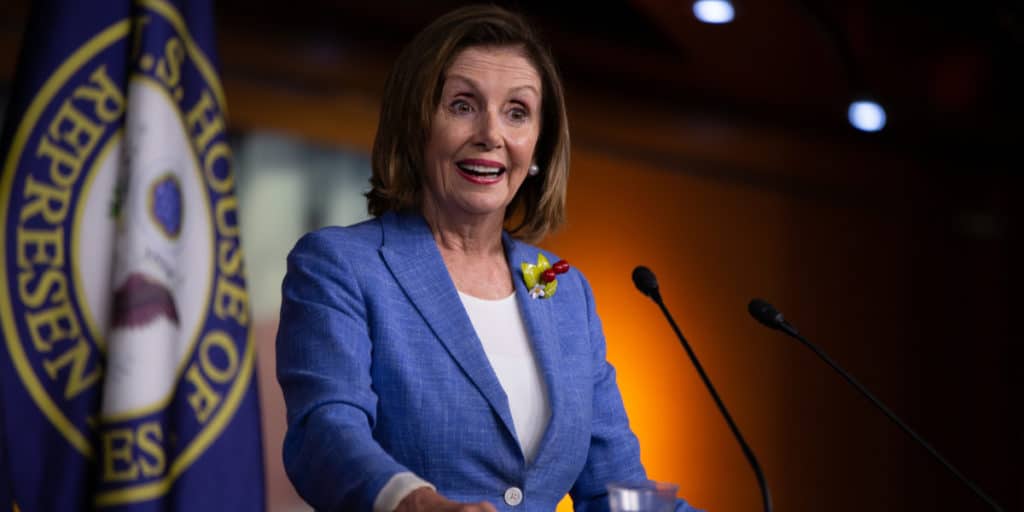 President Trump’s critics have been out in full force this past week, after the President’s decision to remove Alexander Vindman, his brother, and Gordon Sondland. After their impeachment articles failed, Democrats are once again claiming that the President’s actions constitute an “abuse of power.”

This (once again) couldn’t be further from the truth – and the mere accusation is astonishing. Have we really reached a point where Democrats are willing to say the President doesn’t have the right to remove executive branch personnel?

Jenny Beth Martin explains why the President was completely within his right to have these 3 employees removed:

First, to the firings of the two Vindmans (Alexander and his brother, Yevgeny) and former Ambassador Gordon Sondland. The talking heads seem to believe that these officials enjoy some kind of protected employment status. But they were executive branch personnel. That is, they worked for the president. They served at his pleasure. If for whatever reason he didn’t feel comfortable with them, President Trump was within his rights to give them the boot. That he did so should not surprise anyone.

As for expressing an opinion on the Justice Department prosecutors’ sentencing recommendation, again, the prosecutors in question are executive branch employees. They work for the president, not the other way around. He didn’t send an order to change their recommendation, though he could have. He merely expressed his opinion. What, winning the presidency requires you to give up your First Amendment rights to express yourself?

That is wrong. In our system, the people are sovereign. They elect a president every four years to enact their policy choices by directing the permanent bureaucracy. The president’s actions are on their behalf — and those who would deny the president the authority to make policy decisions are actually denying the sovereignty of the people themselves.

Jenny Beth is exactly right – in attempting to deny the President the right to make foreign policy decisions, Democrats are telling voters that their vote doesn’t matter.