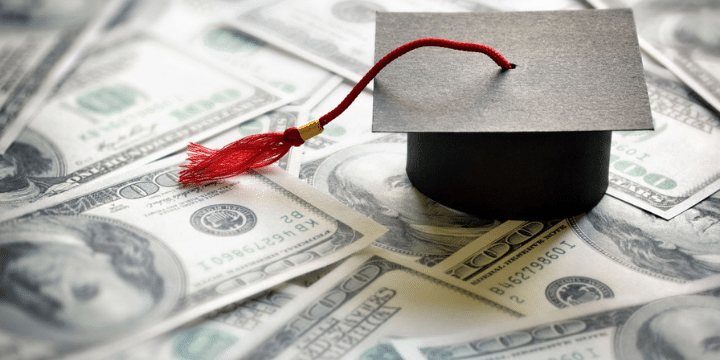 Sen. Bernie Sanders is, once again, misleading his voters into thinking that the entitlements they will receive are magically “free.” He proposed eliminating $1.6 trillion in outstanding loan debt owed by American college graduates and proposed a tax on stock bond and derivatives trades to make up the balance. His plan is just plain bad economics.

Politico has the story:

Sanders is the latest 2020 presidential contender to propose a one-time cancellation program that would forgive large portions of student loan debt, which is owed by some 45 million Americans. His plan follows one released earlier this year by Sen. Elizabeth Warren, (D-Mass.), who called for forgiving $640 billion of student loan debt.

Sanders’ call for completely eliminating existing student loan debt is sure to rekindle divisions among progressives and Democratic primary voters more broadly over whether sweeping new government benefits should be available to all — or targeted to low- and middle-income families.

Sanders’ latest plan would go even further in eliminating tuition at public colleges and universities for all students. It would provide new federal funding to help states eliminate costs for low-income students beyond tuition, for instance. And it also aims to eliminate tuition for low-income students at some 200 private institutions that serve large numbers of minority students, including historically black colleges and universities.

While conservative lawmakers are scrambling to figure how to reduce federal spending, Sanders and other Democratic contenders want to add to it. “Free” college is unrealistic, expensive, and not what it seems.

Even if debts are forgiven and public college tuition is eliminated, taxes for all Americans will go up. As college tuition goes up, which it will, so will the taxes. Bottomline, government meddling isn’t going to fix the problem of rising college tuition and student debt. We can admit that it is a problem but, like healthcare, free market solutions are our only hope. Sanders’ plan, however, would make things worse.