Another Push for Draconian Gun Control 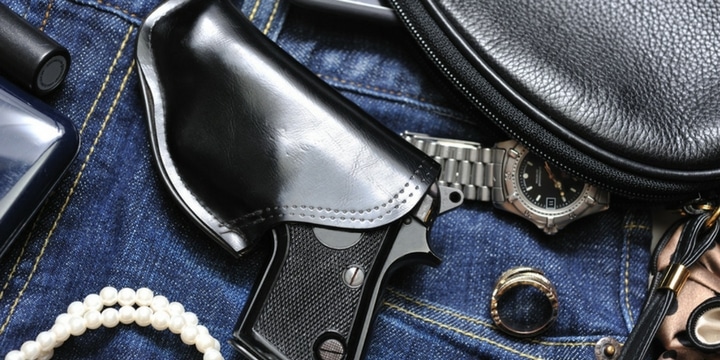 Now that Democrats have control of the House, they have begun pushing their gun control agenda. Their latest push has been to regulate private sales and transfers with universal background checks. Already law in a few states like Washington, universal background checks would require gun owners to go through a licensed dealer in order to buy, sell or transfer a firearm. Such laws are unenforceable and place a burden on law enforcement as well as lawful gun owners. Not to mention, such a law would not be enforceable without a gun registry.

Breitbart has the story:

“Since the shooting at Sandy Hook, the Gun Violence Prevention Task Force has been fighting for a chance to pass legislation that will help save lives. Finally, with our new majority that ran on helping to prevent gun violence, we will introduce a bipartisan, universal background checks bill. We will hold hearings, we will have a vote, and this legislation will finally pass the House.”

But the reality is that universal background checks open the door to a gun registry inasmuch as the government has to know every gun owners’ name and the guns he or she owns in order for the checks to work.

Think about it — universal background checks require that Americans get permission from the government before buying a gun in any setting, retail or private. This means the government knows every time a gun changes hands, and this includes knowing the name of the buyer and the seller, of the make and caliber of the gun, etc. But the only way the government can know these things is to know exactly who owns guns — and what guns he or she owns — at every moment of every day.

A gun registry would allow for big government to track your firearm purchases and possibly confiscate your firearms when the next inconceivable tragedy happens. Gun control will not stop the violence in our country and it’s not worth derailing our Second Amendment rights to solve a bigger problem.