America Will Never Be A Socialist Country 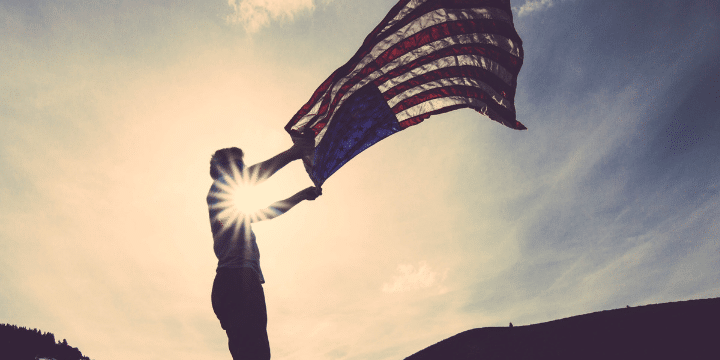 President Trump wowed the crowd with his State of the Union speech ranging from border security to giving a standing ovation to WWII vets and Holocaust survivors. Patriots especially cheered when the President told the nation that America will never accept socialism.

“Here, in the United States, we are alarmed by new calls to adopt socialism in our country. America was founded on liberty and independence — not government coercion, domination, and control. We are born free, and we will stay free. Tonight, we renew our resolve that America will never be a socialist country.”

Applause erupted, yet some Democrats remain unmoved and held their somber positions. One Democratic Socialist, in particular, was not amused; can you guess who?

Many Americans are very well aware of what socialism is and what it brings to the table—or lack thereof. Venezuela is a shining example of socialism today. Its failure as an applied system has brought poverty, starvation, big government, economic ruin, and the list goes on.

Radical Democrats, if they had control of all three branches of government, would adopt socialized medicine, carbon tax, and other job-killing and economically destructive initiatives.

Socialism will never take hold because America was founded by traditionalists and idealists who created a nation to encourage opportunity, innovation, and success. Proponents of socialism hinder those ideals. Let’s never forget where we come from and the possibilities we can achieve going forward. If we are to advance as a nation, we cannot do it with socialism.