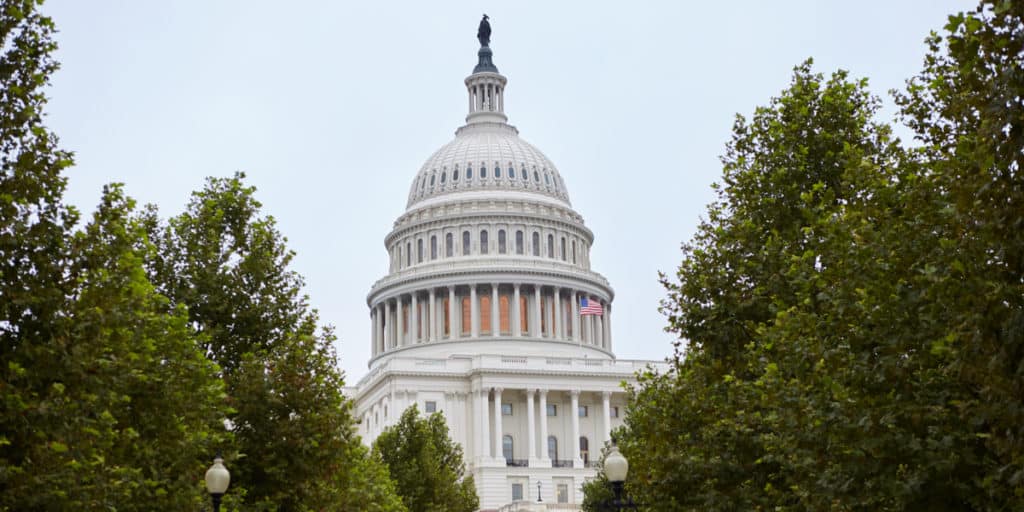 Despite their overwhelming lack of evidence, Democrats have decided to move forward with articles of impeachment. Today, House Democrats will vote along party lines to send the Articles of Impeachment to the Senate, where this nonsense will, undoubtedly, be brought to an end.

Despite knowing the obvious outcome of this sham from the outset, there still is one thing we MUST pay attention to – the 31 Democrats representing districts that President Trump one in 2020. And, according to the Epoch Times, we’re not the only one’s watching, so is the White House.

President Donald Trump on Saturday passed along a warning against impeachment to the dozens of House Democrats who represent districts that he won in 2016.

The 31 members of Congress “will have to answer to their constituents come 2020. If you look at the facts, there’s no crime, there’s no witness, there’s no evidence, there’s no victim, President Zelensky said there was absolutely no pressure. I don’t know of any crime that was committed where the actual victim wasn’t aware of it….and, they got the call, they got the meeting, and they got the money,” Trump said on Twitter on Dec. 14, quoting Jason Meister, an advisory board member of Donald J. Trump for President.

Meister accused Democrats of weaponizing the impeachment process and trampling on the Constitution.

“The American people are going to speak up and speak out about this. I think this guarantees Trump’s reelection in 2020,” he said.

The message to the 31 Democrats in Trump districts is simple – represent your constituents, vote “NO” on impeachment, or be voted out.