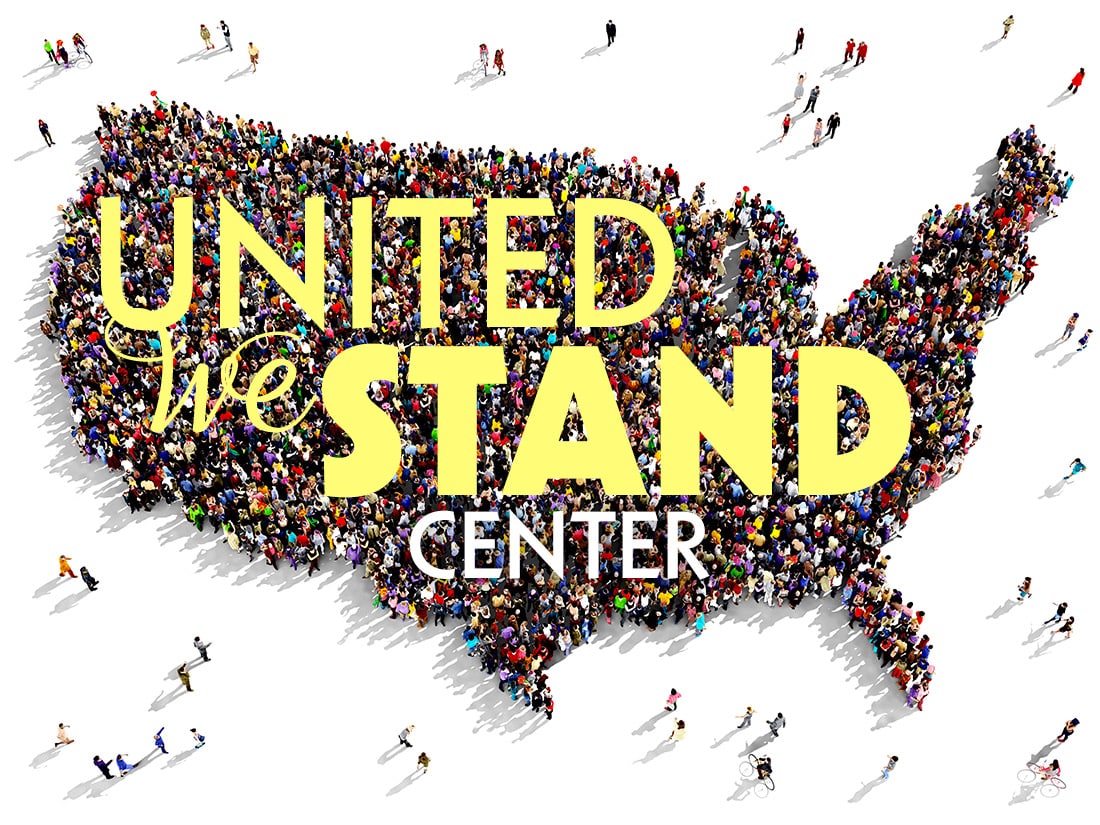 “I have a dream that my four little children will one day live in a nation where they will not be judged by the color of their skin but by the content of their character.”

The vast majority of Americans of all ethnicities and races agree with the statement above. Most Americans want to live in peace and harmony with one another, united together as Americans – not divided into groups based on the characteristics with which we were born and over which we have no control.

However, a small number of people have taken a radical, hateful ideology from the deepest corners of academia, and brought it into the mainstream of American life.

One strand of this ideology, which is more accurately described as a worldview – even a religion – is called Critical Theory, and when applied to race, it is called Critical Race Theory. The 1619 Project is another strand, and there are others.

Dr. Martin Luther King Jr. and the Civil Rights Movement sought to minimize the importance of skin color (a trait no one can control) and instead called on Americans to elevate the values of virtue, integrity, and the just treatment of others. This is what most Americans want to see in society.

On the other hand, Critical Race Theorists seek to remake American society so that everything revolves around, and is focused only on, skin color. That’s it. That is all they want to matter in every situation, question, effort, idea, thought, and moral.

The Critical Race Theorist’s obsession with skin color and demonization of certain races poses a grave danger to all people of every color because we know, from studying history, that when humanity is divided along lines of race or ethnicity, evil things happen.

Nothing good has ever come from using race to divide and dehumanize fellow human beings, and that is why Tea Party Patriots Action has launched the United We Stand Center.

We refuse to sit idly by as this totalitarian ideology and its adherents attempt to take over literally everything, riling up racial strife, division, and sometimes violence for the sake of their own power.

It is our belief that Americans want peace and want to unite around the shared identity of simply being an American.

Parents and students across the country are looking for ways to counter these curricula program, and Tea Party Patriots Action will be your partner. From toolkits to help you plan for participating in a local school board, to options for teaching your children America's true history, we have what you need.

The United We Stand Center is a place where you can download education resources, connect with other like-minded Americans, and take action in your neighborhood, city, and state. 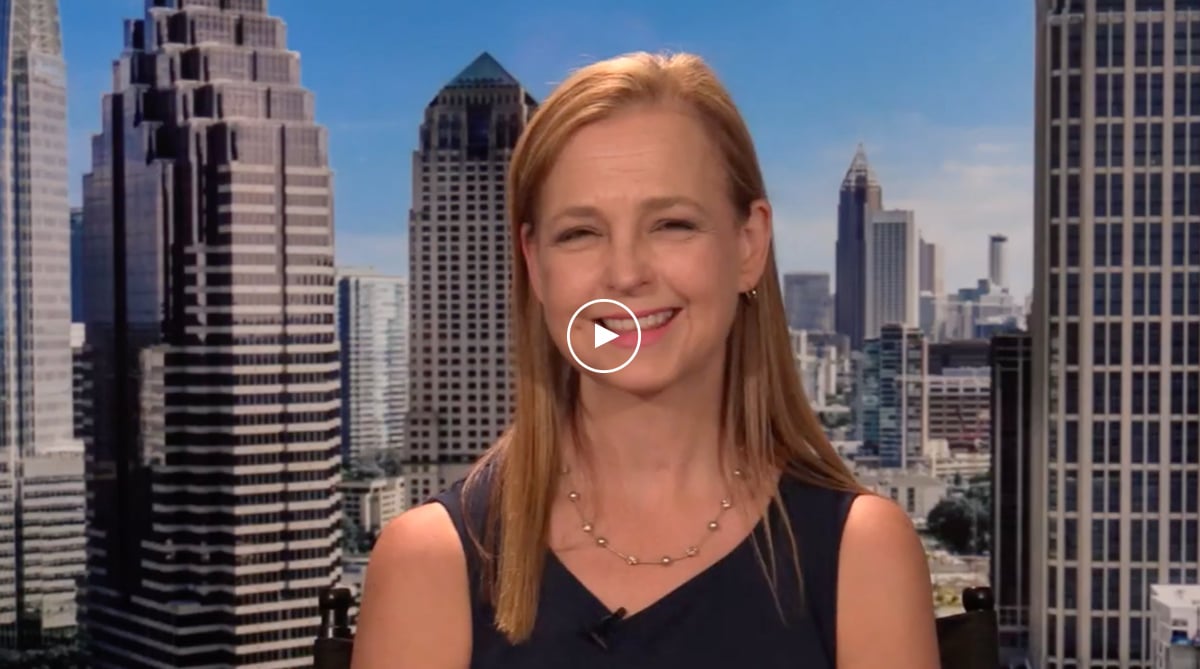 Our goal with this guide is to help you learn what you need to learn without consuming all of your time, hopefully helping you out of at least some of those rabbit holes. However, there are definitions and ideas that you must become familiar with in order to understand what Critical Race Theorists are really saying, and as a result, this is one of the longest guides we’ve ever created. But, do not be afraid! Just dig in and do what you can.

Thank you for signing up!

There was an error signing up. Please try again.

From keeping our kids out of school or making them wear dirty masks all day, every day, to teaching American children to hate their country and each other (or themselves) because of their skin color, it is beyond time for Americans to take control of activist school boards that seek to indoctrinate our children.

If we don’t take control of school boards across the country, we will be left with a future that hates our country and each other. It’s up to us to make sure that doesn’t happen! Make the commitment today by filling out the form below, and then be sure to recruit other people to join you!