The First Amendment to the Constitution of the United States protects from the Congress our God-given right to engage in political activity. The text specifically says, “Congress shall make no law … abridging the freedom of speech, or of the press, or the right of the people peaceably to assemble, and to petition the Government for a redress of grievances.”

Yet, despite the Constitutional prohibition against Congress making a law that abridges the freedom of speech, the U.S. Code contains almost 400,000 words devoted to regulation of just one aspect of our speech – explicitly political speech, that is, speech intended to influence the outcome of elections. Beyond that, there are further regulations on speech designed to influence the outcome of public policy debates regarding legislation at the federal, state, and local levels, and ballot initiatives and voter referenda.

For some, that’s not enough. For some, the notion of making an argument, marshaling facts to support a proposition, trying to influence your fellow citizens through the power of ideas, is too much to ask. Rather than work hard to persuade, they’d prefer to simply shut down speech they find offensive.

Enter S.1 and S.2093, which would vastly restrict our rights in this arena. S.1 and S.2093 would overturn more than two centuries’ worth of American public policy and political tradition and experience by centralizing election administration at the federal level. Rather than allow the states to administer their elections with procedures that take into account each state’s unique political topography, the new legislation would mandate administration from the federal government, with a one-size-fits-all approach. Imagine ObamaCare for elections and public policy arguments, and you’ve got the idea.

This week, we must continue to pressure the Senate to reject S.1 and S.2093, the bills that, should they become law, will codify and cement into place the corruption that we saw during the 2020 election. It must be defeated. 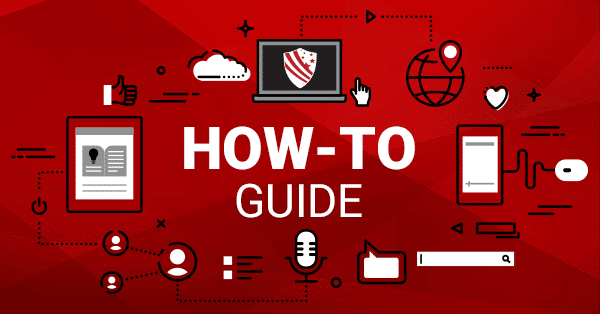