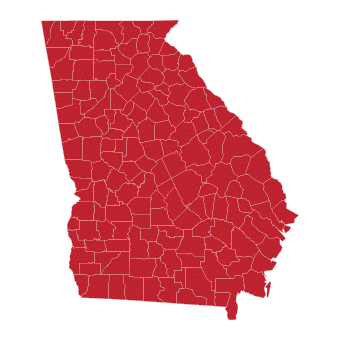 I know it’s asking a lot of you, but can we count on you one more time?

It all comes down to Herschel Walker vs. Raphael Warnock.

Some of you are wondering to yourself, what difference does it make? The Democrats will be in control of the Senate no matter who wins that race. So why does it matter that we work hard and cut into family time during the holidays to replace Warnock with Herschel?

Well, stop yourself right there. If you’re really wondering about whether it’s worth it to replace a radical leftist like Raphael Warnock with an American patriot like Herschel Walker, well, just take a moment and let that thought sink in. It’ll come to you. It’s not just about control of the Senate – it’s about control of this one seat. And replacing a radical leftist with an American patriot would be a good move in any environment, regardless of its effect on the balance of power in the Senate.

Let’s face it – the elections didn’t turn out the way we wanted them to. There are going to be many more Democrats in Washington next year than we had hoped.

The good news is that while we still cannot say for certain, it looks as if Republicans will take back the House, but with a very small majority. That will at least give us a chance to block the worst excesses of the Biden Administration.

One last time in this election cycle, help us push back on this administration’s disastrous policies by texting voters in Georgia to get them to the polls and to get them to vote for Herschel Walker for the U.S. Senate.