Ken Blackwell: “Internet sales tax would be a rejection of our nation’s long-held belief in no taxation without representation.” 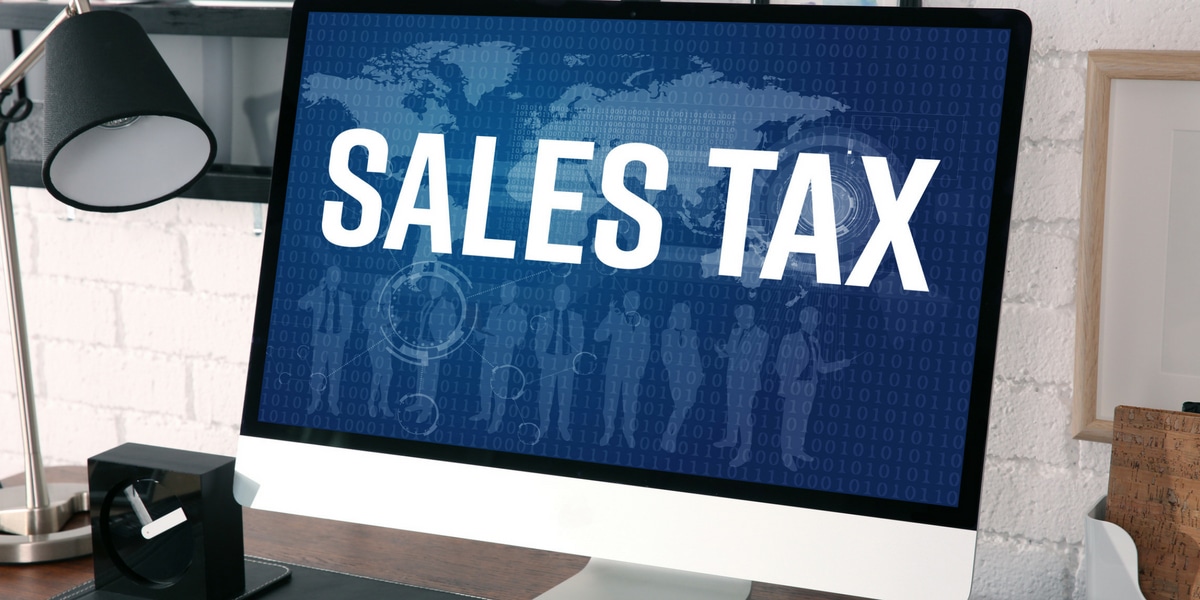 If the Supreme Court rules that businesses without a physical presence in a state must collect and remit sales tax, the decision would harm hundreds of thousands of small businesses across the nation and change the Internet economy for the worst.

An entrepreneur who starts an online business should not be turned into a national tax collector. There are currently over 10,000 sales tax jurisdictions in the United States. If an Internet sales tax goes through, these small businesses will now be forced to figure out and collect the taxes for all those different jurisdictions. As a former local and state official, I know firsthand how complicated these taxes can be. Certain products will qualify for one rate, while a different product will have another tax rate and the taxes in one city, town or county will differ from the rate in other parts of the state. Hard working entrepreneurs on their own, or with a few employees, would have to navigate that maze of taxes. Most will likely have to hire accountants or tax lawyers to help them figure it out – cutting into the bottom line for a small business – jeopardizing their profits and their ability to keep employees.

More worrisome, such a tax would suddenly make those businesses vulnerable to audits or tax bills from states or localities they do not reside in or vote in. As a conservative, the last thing I want to see is entrepreneurs becoming the target of aggressive tax collection and audits from officials in other states. As a letter signed by numerous conservative and taxpayer groups earlier this year pointed out, “dismantling the physical presence protection for remote retail sales could throw open the floodgates for states to aggressively attempt enforcement of not just their states tax laws, but also business and individual income tax rules, and even activist regulatory obligations on out -of-state entities.”

The Internet sales tax would be a rejection of our nation’s long-held belief in no taxation without representation. Allowing authorities to tax people who do not live or vote in their state and who will not benefit in any way from those taxes goes against the system of federalism that our founders created.

The coming court decision is not the only danger to small businesses. In recent years, many members of Congress, including Republicans who should oppose higher taxes, have tried to advance legislation that would allow such Internet taxes. During the omnibus spending bill debate, members tried to include this tax – with the support of Speaker Ryan. Many believe there will be another attempt during a lame duck session. With Republicans having great success in cutting taxes, rolling back regulation and turning the economy around, the last thing we need to do is allow higher taxes and more intrusive government – as an Internet sales tax would do. Polls have consistently shown that Americans overwhelmingly oppose an Internet sales tax.

Internet sales tax is bad for business and bad for America! The coming weeks will be crucial in this debate, and small business owners and supporters of free-market principles must stand together to oppose internet sales taxes! Urge President Trump, Congress and state governors to stand by these small businesses and entrepreneurs and protect them from any dangerous IST legislation!