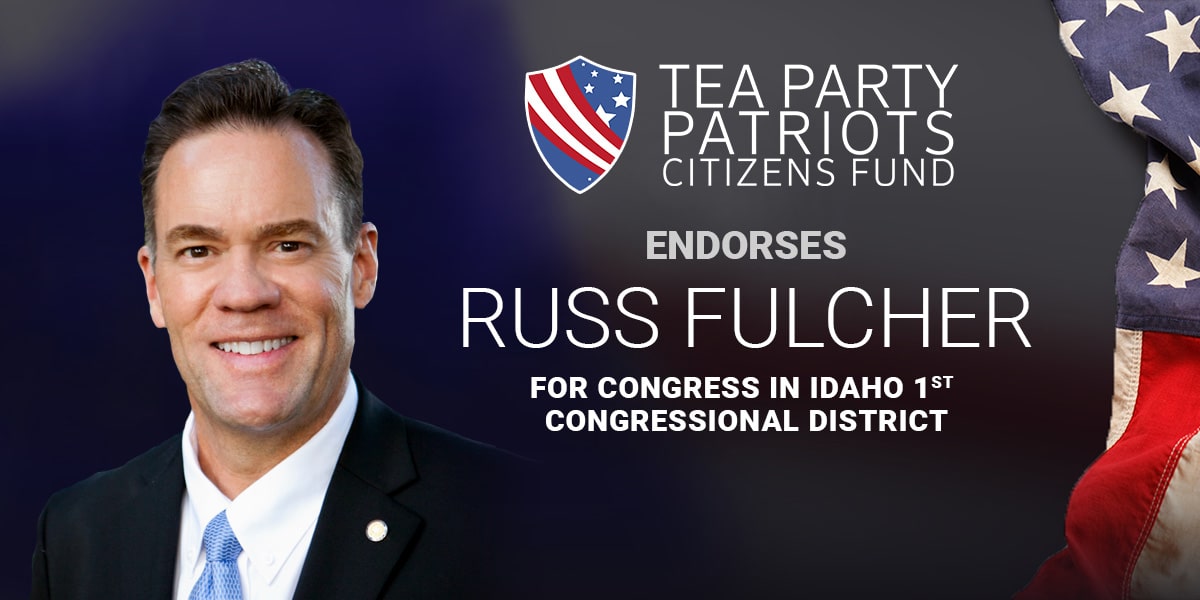 “For conservatives in Idaho’s 1st congressional district, the choice is clear – Russ Fulcher for Congress.

“As a leader with experience at the state legislative level, Russ already has a strong understanding of what’s wrong with Washington – as he told us when we interviewed him, roughly 75-80 percent of his activity in the state legislature over the last several years was reaction to some new federal regulation imposing further on Idaho and its citizens. That simply means Washington has grown too big, and exercises too much power.

“Russ is committed to reducing the size and scope of the federal government. He wants to work with President Trump to drain the swamp.

“He supports tax cuts as the engine of economic growth, and supports the Penny Plan – a budget framework which calls for spending just one penny less out of every federal dollar spent for five years as a means to balance the budget. He supports a Balanced Budget Amendment to the Constitution, and term limits for Members of Congress.

“He served on the Education Committee in the state legislature, and understands the corrupt link between federal education funding and imposition of the Common Core standards – and he is determined to break that link.

“He is a strong supporter of the Second Amendment, and opposes more restrictive gun laws. He agrees with President Trump that we need immigration reform that ends chain migration and the visa lottery, and he opposes amnesty for illegal immigrants. And he supports President Trump’s demand that we build a wall on the southern border.

“Consequently, on behalf of Tea Party Patriots Citizens Fund, I am pleased to endorse Russ Fulcher for Congress, and I urge all voters in Idaho’s 1st congressional district to make a plan to be a voter for him in the May 15 primary election and the November general election.”