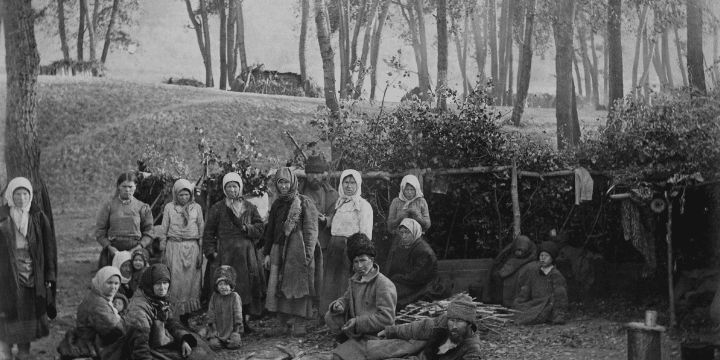 A recent poll revealed that 51 percent of American millennials would rather live in a socialist or communist country rather than a capitalist one. Ignorance could be the culprit since millennials were born after a time when the devastation of socialism was left for other generations to witness and clean up. For those who were too young to remember, here’s a brief recap on what socialism births and why we must continue to fight such threats.

The Daily Signal has the story:

Lenin was the first premier of the Union of Soviet Socialist Republics. Half of millennials have never heard of communist Mao Zedong, who ruled China from 1949 to 1959 and was responsible for the deaths of 45 million Chinese people.

The number of people who died at the hands of Josef Stalin may be as high as 62 million. However, almost one-third of millennials think former President George W. Bush is responsible for more killings than Stalin.

By the way, Adolf Hitler, head of the National Socialist German Workers’ Party, was responsible for the deaths of about 20 million people. The Nazis come in as a poor third in terms of history’s most prolific mass murderers. According to professor Rudolph Rummel’s research, the 20th century, mankind’s most brutal century, saw 262 million people’s lives destroyed at the hands of their own governments.

When the tragedies of socialist regimes—such as those in Venezuela, the USSR, China, Cuba, and many others—are pointed out to America’s leftists, they hold up Sweden as their socialist role model. But they are absolutely wrong about Sweden.

Johan Norberg points this out in his documentary “Sweden: Lessons for America?” Americans might be surprised to learn that Sweden’s experiment with socialism was a relatively brief flirtation, lasting about 20 years and ending in disillusionment and reform.

Ignorance should not be an excuse for the rise of socialism in this country. Millennials have a responsibility to continue self-education and to learn what their leftist K-12 teachers and college professors failed to teach. If we allow ignorance of our past to continue, our future will be bleak.