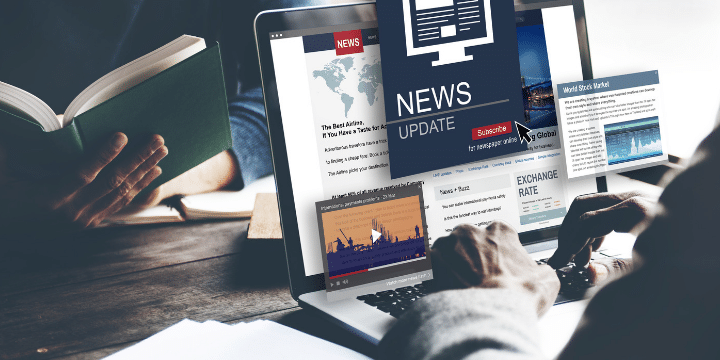 It’s no secret that mass media conglomerates are continually becoming more and more common. Comcast and NBCU merged back in 2011 and AT&T and Time Warner most recently merged in 2018, to name just a couple. These merger approvals unwittingly pave the way for big media companies to own rights to both cable distribution and programming—and as media companies only continue to grow in size, it’s now more important than ever to know what this means for the everyday American.

It’s become clear the approvals of mass media mergers can only lead to a dangerous fallout. With too much power in the hands of too few, not only do prices increase, but access to desired programming is threatened as well. Big media has too much influence over the lives of Americans, and something must be done to address this vast overreach.

As aforementioned, Comcast and NBC Universal merged in 2011. When this merger was approved, the mass media conglomerate was subject to conditions that were meant to keep their power in check, as well as to ensure they were not engaging in anti-competitive behavior. This situation has recently been exacerbated, as this year the time remaining on Comcast/NBCU’s conditions has expired. Now, the mega media company is operating on its own, with absolutely no form of oversight.

When AT&T and Time Warner merged, the Department of Justice (DOJ) recognized that, at the very least, it needed to agree to a binding commercial arbitration agreement that would limit the bundling of programming and ensure AT&T offered Time Warner programming at a fair price.

So, the question remains—why must AT&T/Time Warner operate under this assumption but Comcast/NBCU does not?

It’s imperative that all media conglomerates operate on a level playing field. The only way this can happen starts with the DOJ opening an investigation into the behavior of Comcast/NBCU and reinstating their conditions immediately. Without such action, our First Amendment rights are unequivocally at risk.

If only a limited number of giant media conglomerates own and control America’s news and entertainment programming, the public will have access to fewer points of view—especially those viewpoints that exist outside of the mainstream media. This alarming reality should raise the ire of any citizen concerned about retaining access to all of the information out there, not just left-leaning political viewpoints. President Trump even recently voiced his concerns over the issue in a tweet questioning Comcast/NBCU’s actions—elevating this concerning problem to a national level.

If Comcast/NBCU’s prior behavior is any indicator, the media conglomerate is sure to strip American consumers of access to highly desirable programming, all while increasing prices for programming many consumers may not even want and/or need.

We must not turn a blind eye to the severe repercussions these mass media mergers have the potential to inflict. Too much power in the hands of big media is harmful to the American public, and if we’re not careful, even more viewpoints have the potential to be suppressed—which can lead to one-party rule. It’s time the administration, the DOJ and the FCC take these concerns seriously and remedy the situation before it’s too late.