Why isn’t Mueller investigating more than just the 2016 Trump campaign? 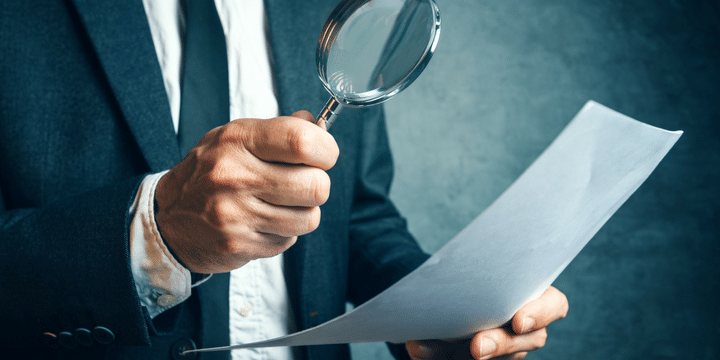 Since May of 2017, Special Counsel Robert Mueller launched a counterintelligence investigation into Russia’s interference in the 2016 presidential election and to find out if there was a link to the Trump campaign. Now the investigation has morphed into a hunt for whether President Trump violated campaign finance laws. Considering that Mueller has not even investigated the many obvious issues involving Hillary Clinton’s campaign and the Democratic National Committee (DNC), one begins to wonder if the Mueller investigation is merited or merely a partisan witch hunt.

The National Review has the story:

Let’s start with the payments from the Hillary Clinton campaign and the Democratic National Committee (DNC) to Fusion GPS for the infamous dossier that triggered the entire Mueller investigation of “Russian collusion.” It is still not known how much the Democrats paid to Fusion GPS because that information has not been released, even though it was revealed almost a year ago that the source of payment was the Democrats. We should know the exact amount paid to Fusion GPS by the DNC and the Clinton campaign because all expenditures over $200 by parties and campaigns are required to be reported to the Federal Election Commission (FEC). However, the Democrats’ payments for the discredited dossier were falsely reported as “legal fees” paid to Perkins Coie, and not disclosed as to the actual vendor, amount, or purpose — as required by federal law. It is a federal offense to falsify an FEC report, which was obviously done in this case. Perhaps there is a conflict of interest for Mueller to investigate this matter, since it involves several of his own agents as potential witnesses, thus suggesting that the investigation of the Fusion GPS payments from Perkins Coie should be referred to the U.S. Attorney for the District of Columbia, in the same manner that Mueller transferred the Cohen case to the U.S. Attorney for the Southern District of New York.

It is a federal crime to make false statements to a federal agent, and Mueller has charged at least two persons associated with President Trump with that crime: Michael Flynn and George Papadopoulos. Fusion GPS and its founder, Glenn Simpson, should also be investigated and charged with making false statements to the FBI and congressional investigators, both in their Clinton-paid research paper that was served up to the FISA Court and in Simpson’s meetings with Bruce Ohr and others. As someone on the receiving end of Glenn Simpson’s lies, I’ll be happy to assist in the investigation of Glenn Simpson when Mueller decides to pursue him in the same way he has pursued others.

And now that we have the precedent in the Cohen case for federal intrusion into the heretofore sacrosanct attorney–client privilege, we are waiting for Mueller to swoop into the Perkins Coie law firm and seize the records of the Clinton/DNC attorney, Marc Elias. The firm was paid $9 million during the 2016 election by the DNC and the Clinton campaign, and the payments to Fusion GPS flowed through Elias and were falsely reported to the FEC as “legal fees.” We are waiting for Mueller to confiscate the Elias records just as he did Michael Cohen’s, so there can be a thorough federal investigation into the role Elias and his firm played in the dossier scandal. And once he gets into those records and files, who knows what other offenses might be uncovered? What’s good for the Michael Cohen goose surely is just as good for the Marc Elias gander.

If Mueller is interested in looking into illegal or excessive contributions in the 2016 campaign, he should handle the investigation fair-mindedly by also looking into the Hillary Clinton campaign and the DNC. Will he? I guess we will find out if this is all about justice or finding a witch to burn.