When it comes to progress on funding, Congress fell short… again 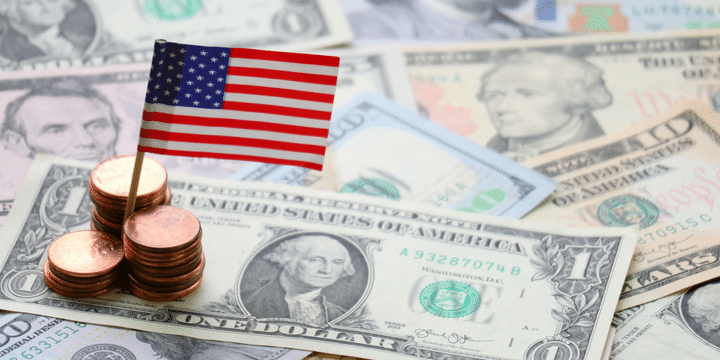 When the opportunity arose, Congress missed its chance to work on fully funding the government before the end of the fiscal year on September 30. Time is running out and the baby steps Congress is taking to pass funding bills may not be enough to fully fund the government.

Sen. David Purdue has the commentary in the Washington Examiner:

Since the Senate stayed in session this August, we successfully completed 90 percent of the funding bills for the first time in 22 years. This is a huge step forward, but we still didn’t get it all done. The Senate has completed and passed nine of the 12 appropriations bills in three tranches. Both chambers have been working diligently to sort out the differences in conference. The remaining funding is being held up due to controversy over border security.

Meanwhile, congressional leadership decided to roll the unfinished bills into a package tied to defense funding and call it a day until December. This is a total sleight of hand. It is caving to Senate Democrats who are doing everything they can to derail President Trump’s agenda, including funding for border security and the wall.

Another funding failure further exposes the underlying problems with the funding process used by Congress since 1974. It has only fully funded the government four times in the past 44 years. It has locked Washington in a cycle of continuing resolutions and last-minute spending deals. This week marked the 184th time Congress used a continuing resolution. Until politicians have the will to do something about this broken process, these funding lapses will continue.

To be successful, this new funding process needs to include specific milestones for completing funding and appropriate consequences if Congress fails to meet those markers.

The Joint Select Committee is our last chance to fix this problem, but the window is closing. We have to hold ourselves accountable to the same standards of people in the real world and put a politically neutral platform in place that funds the government on time without the use of continuing resolutions or sweeping funding bills after the end of the fiscal year.

In March, President Trump swore he would never sign another massive, last-minute spending package into law again. The clock is ticking, which should encourage members of Congress to work together to find the best solutions for funding the government into the next fiscal year.