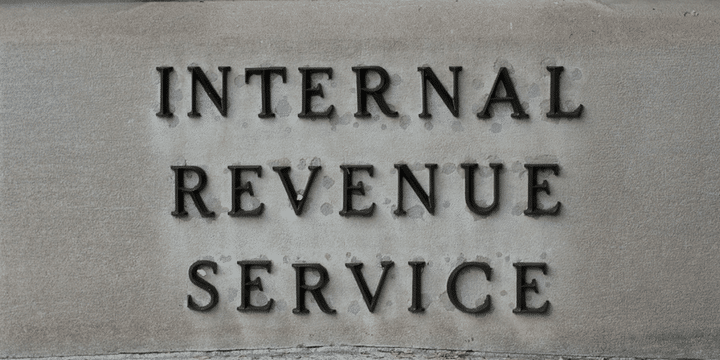 Jenny Beth Martin wrote a column back in January urging the Trump administration to get Internal Revenue Service (IRS) back on track after years of the agency evading regulatory oversight of its tax rules.

“The IRS should be held to at least the same standard — if not a higher standard, given its power over every single taxpayer in the nation, both individual and corporate — as every other executive branch department and agency.” Jenny Beth Martin wrote in her column. “[President Trump] can direct his Treasury secretary to direct his general counsel to update the 1983 memorandum of agreement between the Treasury general counsel and the administrator of the Office of Information and Regulatory Affairs, and he can direct his new IRS commissioner to oversee a rewrite of the internal revenue manual to accomplish proper review.”

It seems like the administration is following her advice and taking the reins on this issue. Today, Treasury and OMB released a joint “Memorandum of Agreement” that would give regulatory authority to the budget office and would hold the IRS to the same standards as any other government agency.

Politico has the story:

Treasury and OMB released a joint “Memorandum of Agreement” on Thursday that gives the budget office significant new authority to review tax regulations before they take effect. For instance, OMB’s Office of Information and Regulatory Affairs will be able to review proposed regulations that affect the economy by $100 million or more, raise new legal or policy issues, or run counter to actions planned by another agency.

The agreement also bars Treasury from publishing in the Federal Register “or otherwise publicly” releasing “any tax regulatory action” covered by the memo, “unless OIRA notifies Treasury that it has waived or concluded its review.”

“In the rare event of a policy disagreement that could not be resolved during the review process, OIRA will facilitate a principals meeting to resolve any remaining issues and, if needed, elevate those issues to the President,” the memo says.

It’s about time the IRS was held to at least the same standard, if not a higher standard, given their power over taxpayers. Tea Party Patriots applauds President Trump and OMB Director Mick Mulvaney for restoring regulatory oversight for tax rules coming from the Treasury Department and the IRS.