Tea Party Patriots was pleased to co-sponsor the Unite Inland Empire coalition conference at the Fox Performing Arts Center in Riverside. California. The slogan of the day-long event event was “Bringing the conservative wave to California!”

Possible Presidential candidates, such as former Texas Governor Rick Perry Louisiana Governor Bobby Jindal, and former Senate candidate Carly Fiorina, along with Tea Party Patriot’s Gregg Cummings, addressed approximately 1,000 pro-liberty activists in a state which is on the verge of bankruptcy, thanks to left-wing politicians.

From the LA Times:

“After a decade of discontent” — a period that included part of the last Republican president’s tenure — “the American people are looking for a new direction,” [Governor Rick] Perry declared as he co-opted Obama’s 2008 slogan: “They want real hope, real change and real leadership.”

Fiorina took aim at the dominance of California’s Democrats, blaming them for the state’s economic woes and the gap between its billionaires and the poverty-stricken.

“California is the test case; it is the proof positive of what happens when liberals are in charge for too long,” she said.[…]

John Berry, a California state coordinator for Tea Party Patriots noted, ”The Tea Party is turning in Southern California is turning into a conservative fortress. Today, we have 1000 red meat conservatives. That is significant because now we have three top-tier Republican (Presidential) candidates actually campaigning in California, instead of treating California like a big fat ATM.”

California, with a population of 38,000,000, is often overlooked by candidates because of it’s deep-blue Democratic tendencies. But after this event, it is clear that constitutional conservatives are ready to win back the state which twice elected Ronald Reagan as Governor. 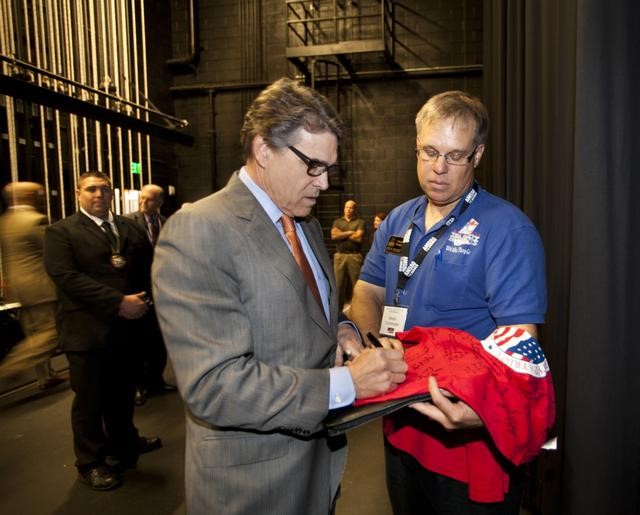 And here are more photos from the event:

Here is TPP’s @greggcummings1 with the liberty-loving ladies of @ThePolitiChicks during the lunch break… #uiecc15 pic.twitter.com/ogRhAKgfLK 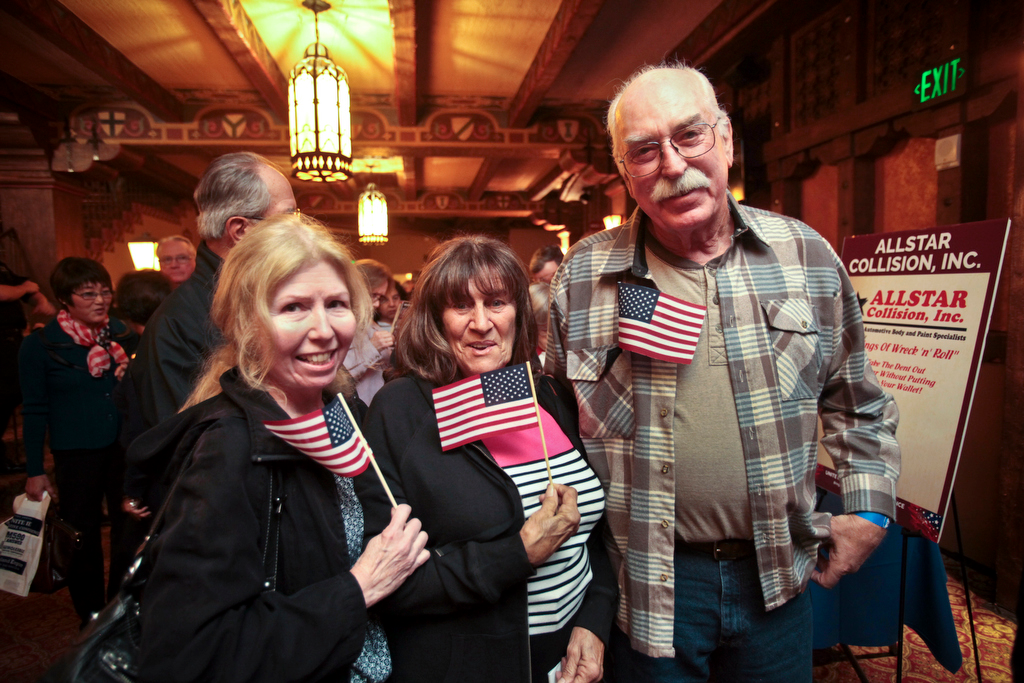 Patriots are always proud to carry the American flag. 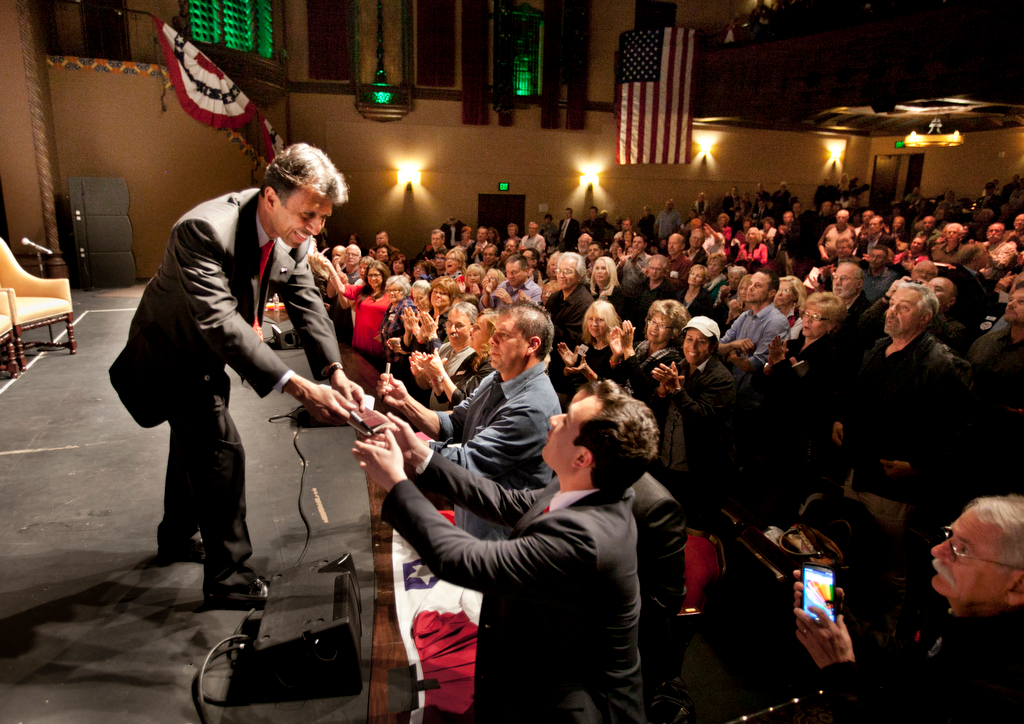 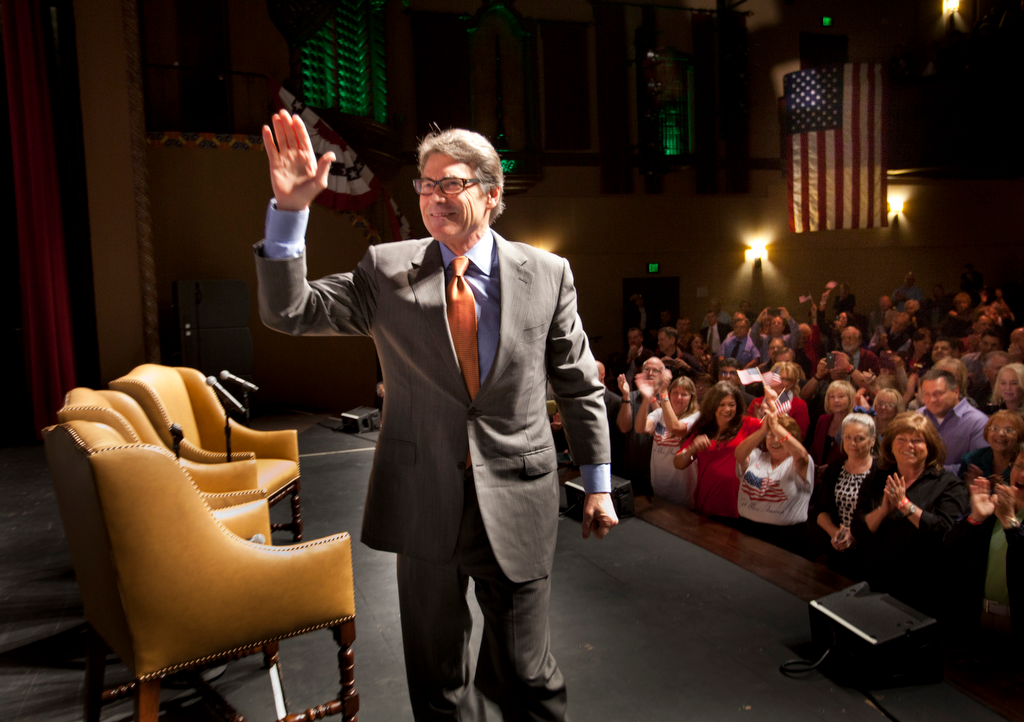