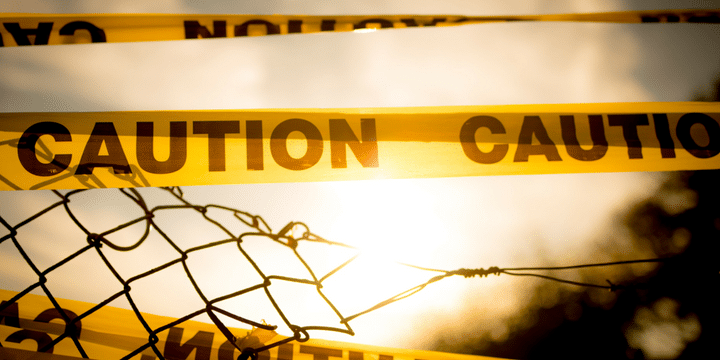 As a caravan full of immigrants from Honduras makes its way to the American border, President Trump is calling for action from central American countries to stop it. He has called upon halting foreign aid to Mexico, Guatemala, Honduras and El Salvador, and warned that military action may be taken to stop immigrants if they make it to the U.S./Mexico border.

Trump in a series of early-morning tweets also blamed Democrats for the “assault on our country,” adding that illegal immigration is “far more important” to him than trade or the recently negotiated trade pact with Mexico and Canada.

And he railed against Guatemala, Honduras and El Salvador, saying they “have almost no control over their population.”

“I am watching the Democrat Party led (because they want Open Borders and existing weak laws) assault on our country by Guatemala, Honduras and El Salvador, whose leaders are doing little to stop this large flow of people, INCLUDING MANY CRIMINALS, from entering Mexico to U.S.,” he said in an initial tweet.

“In addition to stopping all payments to these countries, which seem to have almost no control over their population, I must, in the strongest of terms, ask Mexico to stop this onslaught — and if unable to do so I will call up the U.S. Military and CLOSE OUR SOUTHERN BORDER!” he said in a follow-up post.

The tweets come as a migrant caravan of more than 4,000 people moves north from Honduras toward the U.S.-Mexico border. Trump has threatened to withhold funds for some Central American countries over the caravan.

Trump said in April that he wanted to deploy U.S. troops to guard the southern border until his proposed wall was built.

Enough is enough! More than 4,000 immigrants are on route to the U.S. and central American governments are unwilling to stop it. It’s time to make U.S. citizens a priority, not the people who are entering our country illegally and living off the taxpayers’ dollars. It’s about time the leaders of our country are taking a firm stance on immigration.