The public has spoken: Mark Levin belongs in National Radio Hall of Fame 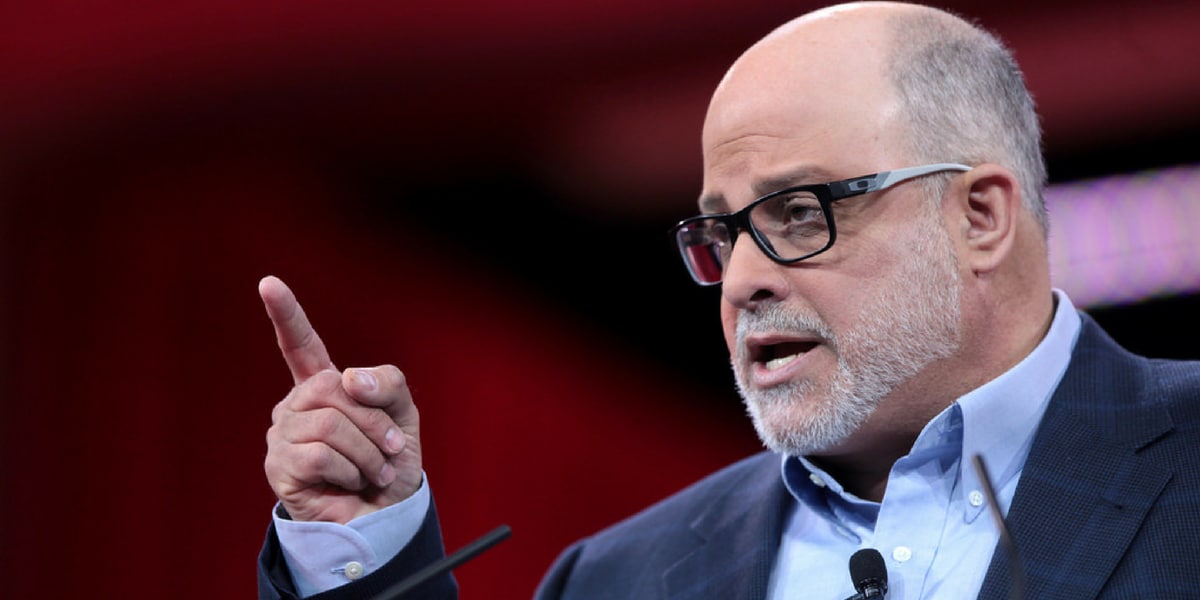 Fifteen years after top-ranked conservative talk radio host and author Mark Levin was given his first radio slot Sunday afternoons on WABC, the public voted him into the National Radio Hall of Fame. Over the years, Levin has become one of the most influential media figures in conservative politics and a major advocate in the conservative movement. Without unquestionable doubt, his name belongs among the best in the business.

“There are several terrific people who encouraged me to get into radio and helped launch my show 15 years ago, including Sean Hannity, Rush Limbaugh, Phil Boyce, David Limbaugh, and Mitch Dolan,” Levin told Secrets.

“But I truly have the most wonderful audience, and I owe them everything. They are smart, loyal, and patriotic, and I’m blessed by them. I’d be nowhere in this business without my listeners, and I never take them for granted. And it is my audience who voted me into the National Radio Hall of Fame by an unprecedented vote turnout. I also wish the other nominees well as they are all top talents. And, of course, thanks for my loving family for all their support,” he added.

Levin has become one of the most influential media figures in conservative politics. His experience as a Constitutional lawyer and advocate give him a niche and step up over many he competes against.

He has also expanded his reach recently through the Conservative Review, which has an exploding record of web traffic, and LevinTV. And his books are regular best sellers.

Mark Levin has played a major roll and contributed to the conservative movement for many years. Here at Tea Party Patriots, we would like to congratulate Levin on a much-deserved induction into the National Radio Hall of Fame and we look forward to the induction ceremony on November 15, 2018.