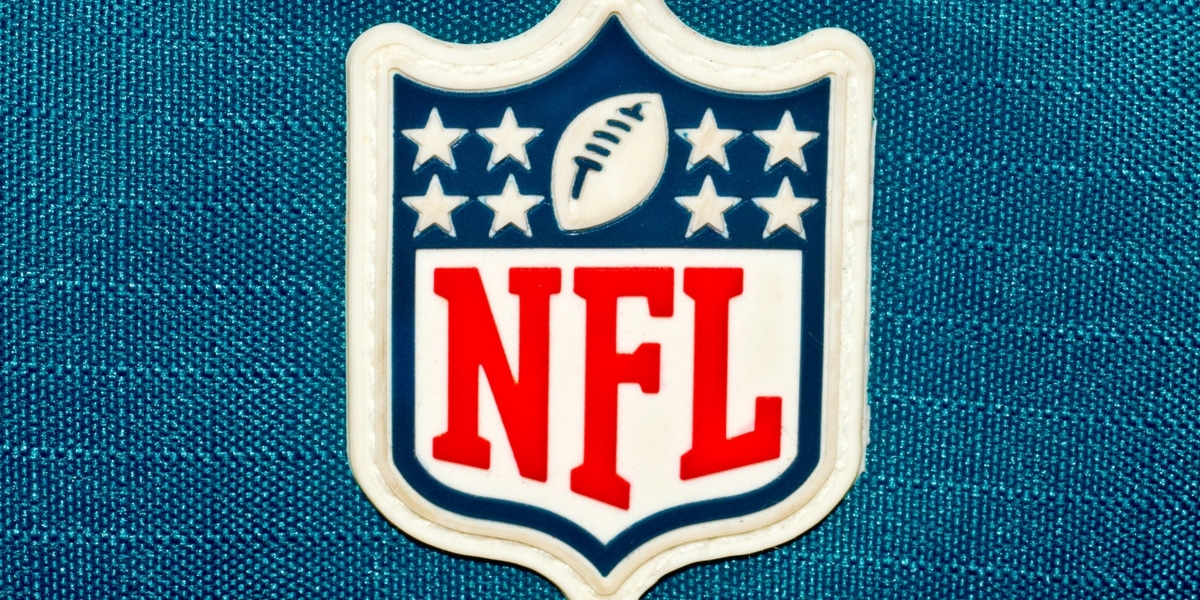 The group AMVETS proposed the full-page ad showing an American flag with the hashtag #PleaseStand for the printed program. But the league wanted changes to the image, which is a reference to the controversy over players taking a knee during the anthem to protest civil injustice.

By Saturday, the plans for the advertisement had fallen through, Chenelly said. A third-party agency producing the Super Bowl programs had offered AMVETS the nonprofit rate of $30,000 to purchase the ad space.

“The Super Bowl game program is designed for fans to commemorate and celebrate the game, players, teams and the Super Bowl,” McCarthy said in a statement. “It’s never been a place for advertising that could be considered by some as a political statement.”

If the NFL supports players that disrespect our military by kneeling during the national anthem to promote their “political movement,” military veterans should have the opportunity to make a statement asking for respect for our national anthem and our flag. It’s time that the NFL, teams, players and coaches respect the men and women who risk their lives to defend our freedoms!