The Left wants your guns AND your ammo 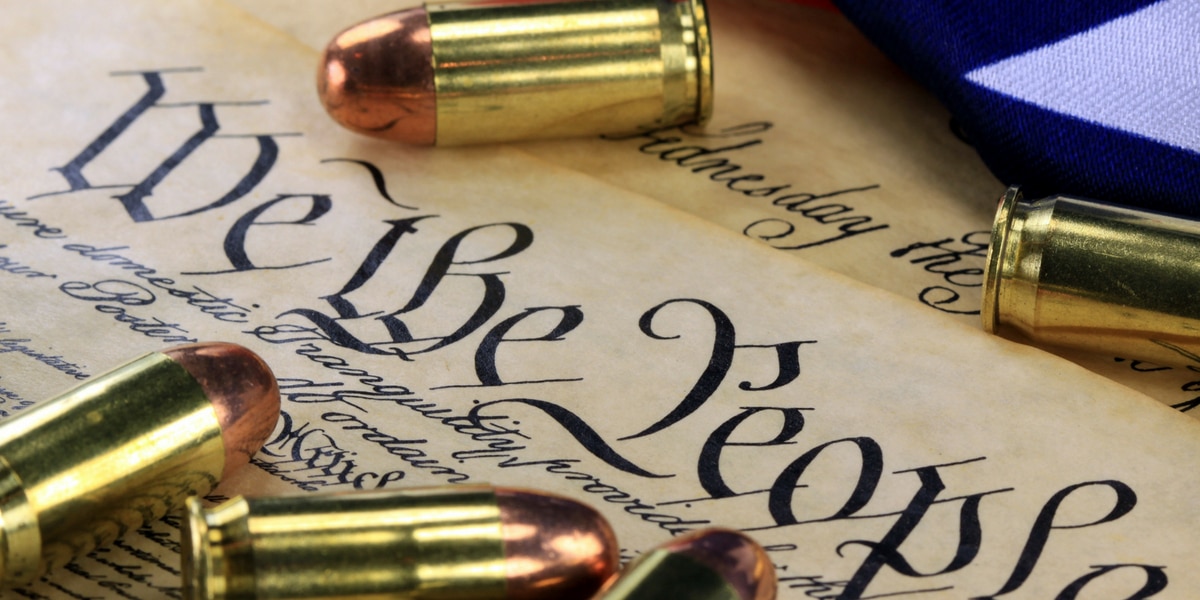 What stops a bad guy with a gun? The Left will tell you taking all of the guns AND the ammo. Seems like “common sense” right? One can’t function without the other. The problem with the Left’s argument is that criminals will get their hands on guns and ammo illegally, regardless of what state and federal laws say. Restricting firearms and ammo only punishes the law-abiding citizens.

The Federalist has the story:

One of Ted Cruz’s interns was arrested in September for the unspeakable act of leaving a shotgun shell in his vehicle. In most of the country, some shell casings in the trunk would be no big deal. In D.C., however, unless you have a permit for a firearm connected to that particular type of ammunition, you can be arrested for mere possession of it. This story comes in the midst of several pushes across the country for “ammunition control” by the anti-gun Left.

Ammunition laws are provided in several different flavors, all of which leave a bad taste in the mouth. Some, like those in D.C. and New York City, criminalize the actual possession of ammunition. Others, like legislation that just survived legal challenge in California, either tax ammunition or attempt to track it through microstamping–think tiny, engraved numbers. Although billed as measures to curb violent crime, the reality is that these laws are practically incapable of doing anything but raising costs and giving headaches to lawful gun owners.

California lawmakers, in an effort to be outdone by only themselves, are leading the charge for more stringent ammunition control. Already home to the strictest gun and ammunition laws in the country, Californian gun control advocates want higher taxes on ammunition, microstamping technology, and sales limits in an attempt to blame gun violence on ammunition availability.

Microstamping technologies, like those required by California’s soon-to-be-enforced law, seem like something out of the sci-fi thriller “Minority Report.” The idea is that the gun leaves a tiny series of numbers on the cartridge case when fired, indicating the weapon’s make, model, and serial number. The only problem is that it’s not practically possible. The firing pin, which strikes the cartridge, is necessarily hard and brittle. Tiny lettering on a firing pin would be very fast to fracture and fail, or be easily ground off.

In light of this, California’s law was amended to require a microstamp in “at least two locations” on a spent casing. But how California expects this to be done is impossible to tell, as any method of microstamping cases is easily removable. Markings can be ground off just as easily on the firing pin as it can be anywhere else. Creating an effective law doesn’t seem to be the point, though, since even California recognizes microstamping to be easily defeated. It’s clear what the real point is: to make fewer guns available to Californians.

The laws restricting ammo do not deter crime nor do they solve the deeper problem behind gun violence. More importantly, they further violate our Second Amendment rights. If stricter gun and ammo laws do not work in these states – which they most likely won’t – what else will lawmakers choose to restrict?