The American economy is making a comeback! 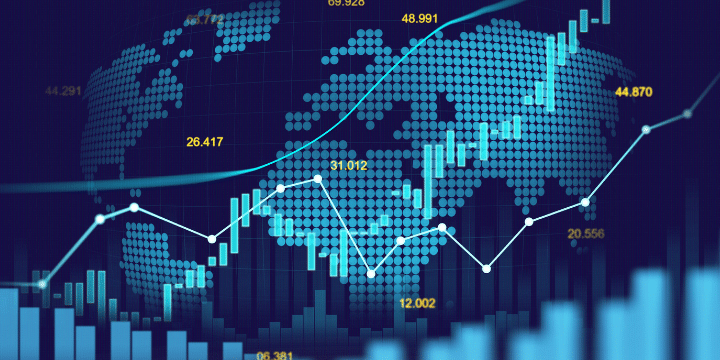 For the first time since 2008, America is back on top as being the number one most competitive economy in world. Out of 140 countries ranked, America regained its highest rank based on its “entrepreneurial culture and its dominance in producing a competitive labor market and nimble financial system.”

The Wall Street Journal has the details:

America climbed one place in the rankings of 140 countries, with the top five rounded out by Singapore, Germany, Switzerland and Japan. All five countries’ scores rose from 2017, with the U.S. notching the second-biggest gain after Japan’s.

The top spot hasn’t gone to the U.S. since the financial crisis stalled output and triggered a global economic slowdown.

“Economic recovery is well underway, with the global economy projected to grow almost 4% in 2018 and 2019,” said the report, published Tuesday by the organization that produces the Davos conference on global politics and economics.

The Global Competitiveness Report this year assessed 140 countries on 98 indicators that measure business investment and productivity. The indicators are organized into 12 main drivers of productivity including the nations’ institutions, tech savvy, infrastructure, education systems, market size and innovation.

The report scores countries on how closely they match up to the competitive ideal. The U.S. scored 85.6 out of a possible 100. America’s vibrant entrepreneurial culture and its dominance in producing a competitive labor market and nimble financial system “are among the several factors that contribute to making the U.S.’ innovation ecosystem one of the best in the world,” the report said.

America spent years trying to recover after the financial crisis. Thanks to the Trump Administration’s efforts to invigorate the economy, America is making a comeback!