Thanks to President Trump’s tax reform, the Gig-economy is booming 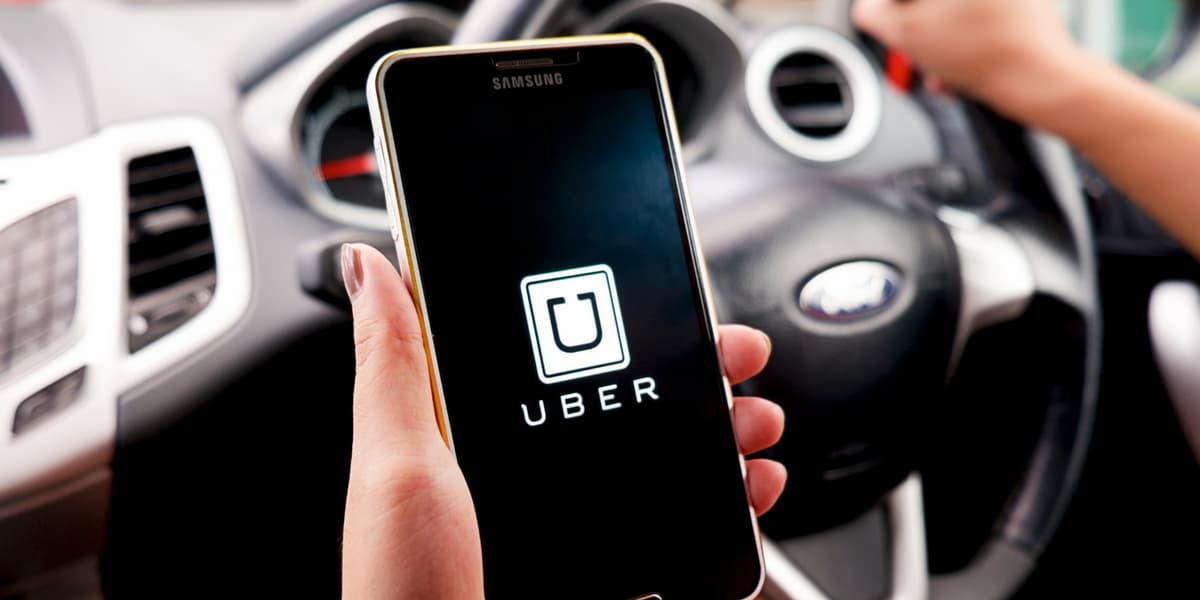 There are nearly 24 million hard-working Americans who participate in the “gig economy,” including Uber drivers, web designers, and contractor janitors. These are some of the smallest of small businesses and beginning next year, they will see large reductions in their taxable income thanks to President Trump’s historical tax reform.

The National Review has the details:

The media did such fine work, they actually persuaded the vast majority of Americans of a total fiction. According to an NBC News/Wall Street Journal poll, more than 80 percent of American voters believe they will not get a tax cut as a result of the legislation. The reality is a near-perfect inverse — according to the Tax Policy Center, 80 percent of households will see a tax cut, while only 5 percent of households (mostly led by wealthy professionals in high-tax states) will see a tax increase. Families, contractors, and small-business people will see a significant tax cut through the doubled standard deduction, the expanded child tax credit, and the new 20 percent pass-through deduction.

I’ve cautiously suggested to some of my freelancer friends that the tax bill may not be all that bad for their personal finances. I’ve walked them through simple back-of-the-envelope calculations to show them that, despite what they’ve heard from NPR and the New York Times, the law will actually shake out quite well for them. A single freelance photographer in Seattle making $60,000 a year, for example, will save roughly $4,000 next year (per these calculators). A married couple with one child and an interior-design business making $90,000 a year will save roughly $4,500. For working artists, $300 or $400 a month in additional income is no trivial matter. It’s four weeks of grocery bills, the rent for a studio space, or an after-school program for the kids.

President Trump and the Republican party have begun critical work of adapting our tax system to “gig-economy,” the smallest of small businesses in America. After one year of President Trump’s leadership, things are looking up! More proof that conservative policies are working!