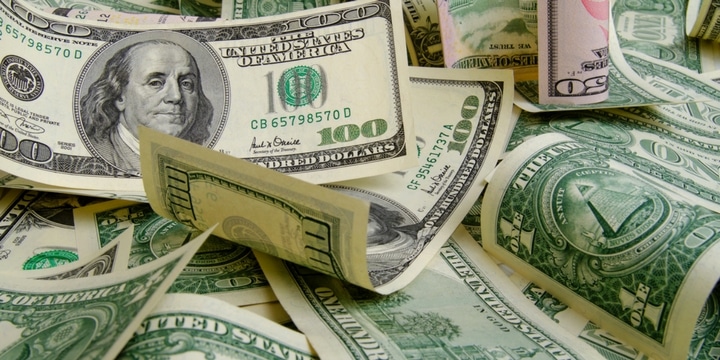 Manufacturers are taking advantage of two key pro-business and pro-growth provisions in the Tax Cuts and Jobs Act: a reduced corporate tax rate and full business expensing. The new corporate tax rate is 21 percent, down from the developed-world high of 35 percent. Full business expensing allows manufacturers who purchase new equipment to deduct the full cost from their taxable income in the same year. Previously, deductions occurred over multiyear periods involving complex depreciation schedules.

Trump has also followed through on his promise to make America more globally competitive for manufacturing companies.

Centennial Bolt, which manufactures bolts, nuts, screws, rivets, and washers, is opening a manufacturing facility in the Midwest to produce a new line of products. The best part? Without the Trump tax cuts, this facility probably would have been opened in China.

The new product line is “something right now that’s being manufactured primarily in China,” explained Mark Cordova, president of Centennial Bolt. “We’re actually going to be at a competitive level to build it in the United States again.”

“Congress and this [presidential] administration have enhanced our ability to acquire and develop U.S.-born innovation,” Dave Ricks, chairman and CEO of Lilly, said. “The tax reforms they’ve adopted place U.S. companies like Lilly on a level playing field with our global peers.”

Businesses who are benefiting from tax cuts aren’t hoarding the perks, as some liberals claim. In addition to hiring new employees, they are passing benefits along to their current employees. Great Southern Wood Preserving Inc., which manufactures lumber products, has used tax savings to lower employee healthcare costs, increase employee paid time off, and even develop scholarship funds for dependents of employees.

Democrats are campaigning on repealing Republican tax cuts. If they win in 2018, it won’t just mean a higher individual tax rate for Americans. It will mean a repeal of every single provision that has allowed manufacturers to hire more workers, open new facilities, and offer their employees increased benefits. Democrats aren’t merely campaigning against repealing Trump’s tax cuts, they are campaigning against American manufacturing.

Tax reform is working! It’s breathing life back into American manufacturing and boosting jobs for industries. It’s imperative that we get out the vote to prevent a possible Democratic congressional majority from derailing tax reform and all of the good it has done to bring jobs and manufacturing back to our country.