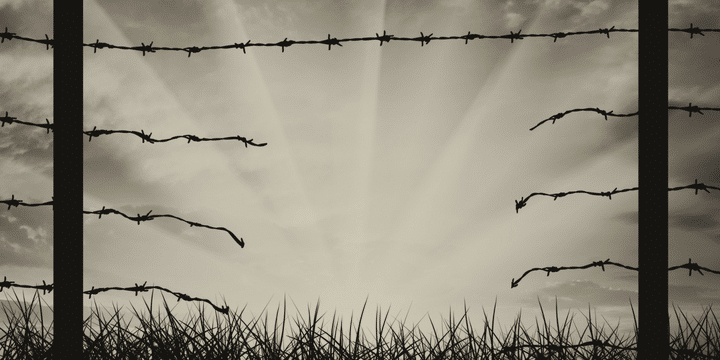 A caravan of more than 5,000 illegal immigrants, including immigrants who have already been deported, are heading to the U.S. border. Mexico, Guatemala and Honduras have done nothing to stop the thousands of immigrants travelling to the U.S. southern border. After disregarding Trump’s warnings, the three Central American countries will likely lose U.S. foreign aid, a threat that the countries would really understand and might take seriously.

President Donald Trump has warned that caravan migrants must apply for asylum in Mexico before trying to come to the U.S. Those who don’t will be turned away, he said Sunday.

“Full efforts are being made to stop the onslaught of illegal aliens from crossing our Souther Border. People have to apply for asylum in Mexico first, and if they fail to do that, the U.S. will turn them away,” Trump wrote on Twitter. “The courts are asking the U.S. to do things that are not doable!”

The Mexican government has offered to grant temporary humanitarian visas to caravan members in an effort to break up the mass of migrants into smaller groups. But the vast majority have refused to apply for asylum in Mexico, and Mexican authorities have largely allowed the migrants to continue their journey without proper documentation.

As they continue to trek northward, previously deported migrants make no secret of their intentions to cross the southwest border illegally.

Despite President Trump’s calls to use the military to protect our borders, the throng of illegal immigrants ignore them to continue their journey. The Trump Administration must strengthen border security and keep illegal immigrants from entering, for the sake of taxpaying Americans and the overall economy.