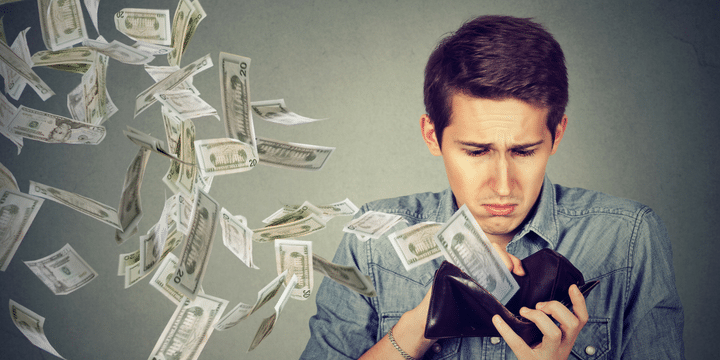 The U.S. Supreme Court could rule any day on the South Dakota v. Wayfair case. Depending on how the Court rules, the state could require online companies that make over $100,000 in South Dakota or have over 200 transactions annually to pay an internet sales tax, even if those businesses don’t have a physical presence in the state. South Dakota and other states make the argument that collecting online sales tax from online businesses that are not located in their states would solve budget issues. Not only would online sales tax hurt many small businesses who rely on online sales to keep businesses afloat, but it would not solve the states’ budget problems.

The main argument for states “needing” this new taxing power is that they have suffered from shrinking sales tax revenue as more purchases are made online. An often-quoted study updated in 2016, and funded by proponents of expanding sales tax collection, projected a total of $211 billion in lost revenue between 2018 and 2022.

But a 2017 study from the nonpartisan Government Accountability Office found something very different. The potential new tax revenue lost, it said, is a mere fraction of that, somewhere between $8 billion and $13 billion. That is “2-4 percent of total 2016 state and local government general sales and gross receipts tax revenue.”

That’s a very small revenue gain for a lot of compliance pain. For a relative handful of change, the states litigating this point are threatening to send folks who sell their wares on eBay or Etsy out of business.

With big box stores collecting sales taxes everywhere they have a physical presence, and Amazon now collecting in every state that has a sales tax, the revenue emergency that was predicted is a red herring. In fact, total state and local tax collections, across income, property, and yes, even sales taxes just hit an all-time high.

It will be even more difficult for states to make the revenue argument with a straight face in light of the recent federal tax reform. The untold story of federal tax reform’s success is the opportunity the new law has provided policymakers across America’s 50 “laboratories of democracy,” where unexpected tax receipts directly linked to changes in the federal tax code have been a game changer for American families and business owners.

The internet should be a tool free from government taxation and regulation. The states should look to other avenues for bringing in revenue rather than cripple small businesses that rely on online sales. Join us and eBay by urging lawmakers to stand by these small businesses and entrepreneurs and protect them from any dangerous attempts to implement internet sales tax!