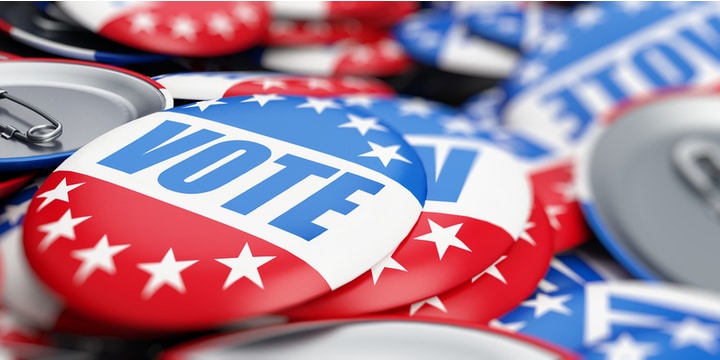 The American election is the pinnacle of democracy. To have something that is so central to the governing system in our country be threatened by fraud or abuse is almost unthinkable. But it happens. Every election season we hear stories of people voting multiple times at different precincts or even in different States. Illegal immigrants have also been caught voting. That’s why the states need voter ID laws.

Requiring voters to authenticate their identity at the polling place is necessary to protect the integrity of elections and access to the voting process. Every illegal vote steals or dilutes the vote of a legitimate voter. Opponents of voter ID claim that it can only prevent impersonation fraud at the polls, which rarely happens. That assertion is incorrect. Voter ID can prevent and deter:

-Impersonation fraud at the polls;

-Double voting by individuals registered in more than one state or locality; and

-Voting by illegal aliens, or even legal aliens who are still not entitled to vote since state and federal elections are restricted to U.S. citizens.

-As the Commission on Federal Election Reform, headed by former President Jimmy Carter and former Secretary of State James Baker, said in 2005:

“The electoral system cannot inspire public confidence if no safeguards exist to deter or detect fraud or to confirm the identity of voters. Photo IDs currently are needed to board a plane, enter federal buildings, and cash a check. Voting is equally important.”

Voter fraud does exist, and criminal penalties imposed after the fact are an insufficient deterrent to protect against it. For example, in Crawford v. Marion County Election Board,[3] the 2008 case in which the U.S. Supreme Court upheld Indiana’s voter ID law, the Court said that despite such criminal penalties:

“It remains true, however, that flagrant examples of such fraud in other parts of the country have been documented throughout this Nation’s history by respected historians and journalists, that occasional examples have surfaced in recent years…that…demonstrate that not only is the risk of voter fraud real but that it could affect the outcome of a close election.”

Voter fraud is real and we’re not doing our best to combat it. We need to strengthen the security of our elections and the most effective way is to mandate photo ID’s.