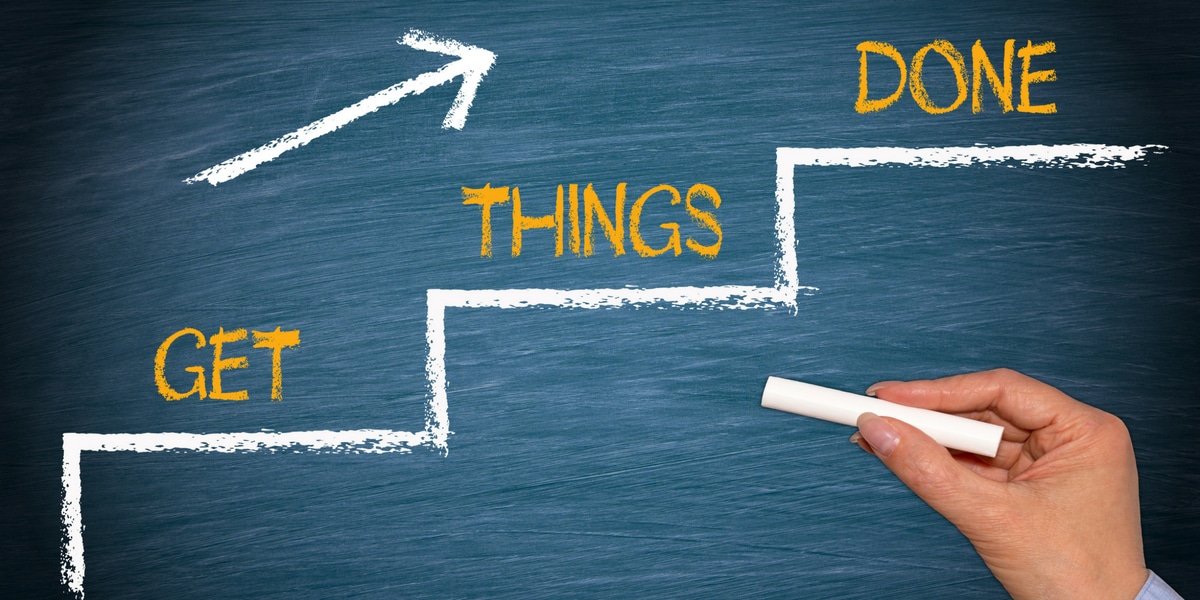 In the last 17 months in office, President Trump has accomplished a lot and has kept his campaign promises. Congress, on the other hand, has continued to disappoint the American people, failing to repeal Obamacare and passing a massive $1.3 trillion dollar spending bill. How do we stop the disappointments?

“Taxes have been cut, the economy is growing, unemployment is at its lowest level, [Justice Neil] Gorsuch is on the court, ISIS is backpedaling, the Iran deal is finished, North and South Korea have met, the hostages have come home, and three days ago, the embassy was put in Jerusalem,” Jordan, R-Ohio, said Thursday at an address to the Conservative Action Project.

He said Congress has disappointed the American people by caving to leadership and passing bad policy like the March 23 last-minute $1.3 trillion omnibus spending bill, failing to fund Trump’s border wall, and funding things against conservative values like Planned Parenthood, as well as failing to repeal Obamacare.

“The president … is keeping his promises, but we’re not,” Jordan said. “And really all it comes down to is a little toughness and a little willingness to just do what you said and have a little bit of discipline.”

The Republican majority is failing to effectively represent the voters who sent them to Washington and the American people are sick and tired of their unwillingness to keep their promises. The Senate should stay in town over weekends and cancel the August recess unless sufficient progress has been made. Click here to join the Honest Government Pledge to make Congress work again!