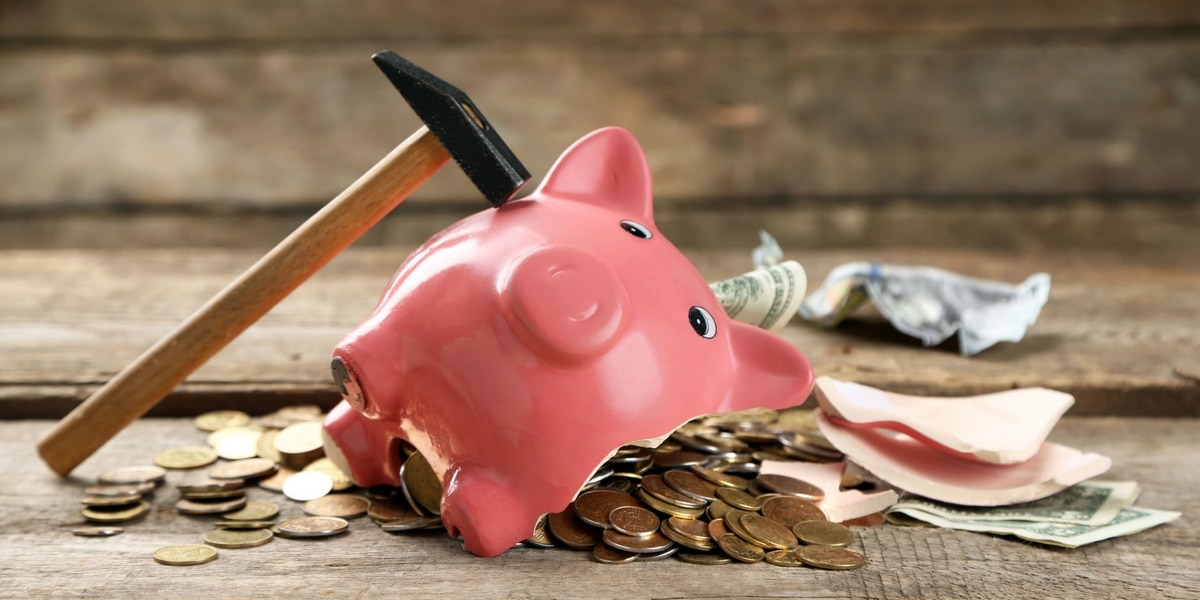 The Senate budget deal worked out on Wednesday should be vetoed by President Trump immediately – if it passes Congress, that is. The agreement would bust budget caps for military spending and it would create an explosion in domestic discretionary spending that is unaffordable to a nation already suffering from years of massive deficit spending.

The Washington Examiner has conservative columnist Quin Hillyer’s take on the so-called deal:

A nation already reeling from years of massive deficit spending, including a demonic $666 billion deficit in the most recently completed fiscal year, cannot afford this new profligacy. The new spending will either crowd out private investment, catalyze the first major spike in inflation in more than three decades, or put unbearable pressure on interest rates – or all three. The end result could well be an economic evil not experienced in the United States since about 1981 — namely, “stagflation.”

This combination of inflation and stagnation could begin to hit as early as this autumn, torpedoing whatever remaining chances the Trump administration and the Republican Congress have of holding off a Democratic election wave.

And it’s not needed. With the economy already humming, with the unemployment rate at 50-year lows, the demand for social services ought to be far lower than usual, not higher. With a massive tax cut having just been enacted, the further need for any sort of economic “stimulus” should be nonexistent – but the deficit concerns, which argue against the spending, should be more insistent than ever.

In fact, if ever there is a time to retrench from domestic discretionary spending, it is precisely at moments like these when an already full-employment economy is getting a further boost from a major tax cut, especially after nine straight years of a loose monetary policy. These are the days when government should be banking the revenues that usually come from a strong economy, so as to better afford efforts to ameliorate future downturns.

Even after seven years of budget caps, federal domestic discretionary spending, even adjusted for inflation and population growth, already was still slightly higher than it was during the reasonable norms of Bill Clinton’s last full year in office. A reasonably generous spending plan would allow for appropriations to remain at that level (other than for adjustments for inflation).

Remember, too, that less than 10 months ago Trump was proposing to reduce such spending by $45 billion in 2018. Instead, the Senate proposes adding $63 billion. That difference, from $471 billion to $579, amounts to a nearly 23 percent shift – again, this is in less than a year. Even if one assumes that Trump’s proposal last year was mostly for show, the $63 billion hike above existing spending amounts to a 12.2 percent boost. That’s nearly six times as large as the 2017 inflation rate of 2.1 percent.

This is fiscal incontinence of malarial proportions.

The budget deal is not even remotely a good deal for taxpayers. After eight years of reckless spending under former President Obama, Americans elected President Trump and Republicans to stop expanding government and balance our budget. President Trump owes it to the American people to veto this bill as soon as it hits his desk.