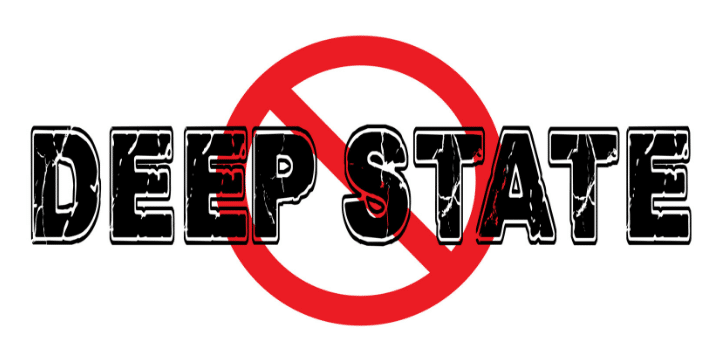 On Tuesday, conservative activist and Project Veritas chief, James O’Keefe released a video fully exposing the “deep state” that is actively working to defeat President Trump. Their tactics to defeat the President include media leaks and policy sabotage.

For more than a year, Project Veritas has been investigating the deep state. The first target is Stuart Karaffa, a State Department employee and a member of the Democratic Socialists of America who spends his day at work writing radical statements boasting of resistance while he abuses federal work rules at the tax payers’ expense.

In the video, Stuart Karaffa is very comfortable talking about his day to day routine that includes working on Democratic Socialists of America “stuff” during work hours.

“I mean I look at it this way, so now that the administration cut my program that I was on… and now I’m just straight 8:30am to 5:00pm, so it gives me so much more time, and emotional bandwidth to do all of this stuff,” claims Karaffa.

After his remarks the undercover reporter asks, “You can do your DSA stuff at work?”

Karaffa answers boastfully, “Oh yea. I mean I do, and I’m careful about it. I don’t leave a paper trail.”

Karaffa is just the first “deep state” left-wing activist that Project Veritas has exposed. How many more are actively resisting the duly elected president from within? We look forward to seeing more from Project Veritas as they continue digging into the “deep state.”