President Trump: ‘The United States will not be a refugee holding facility on my watch’ 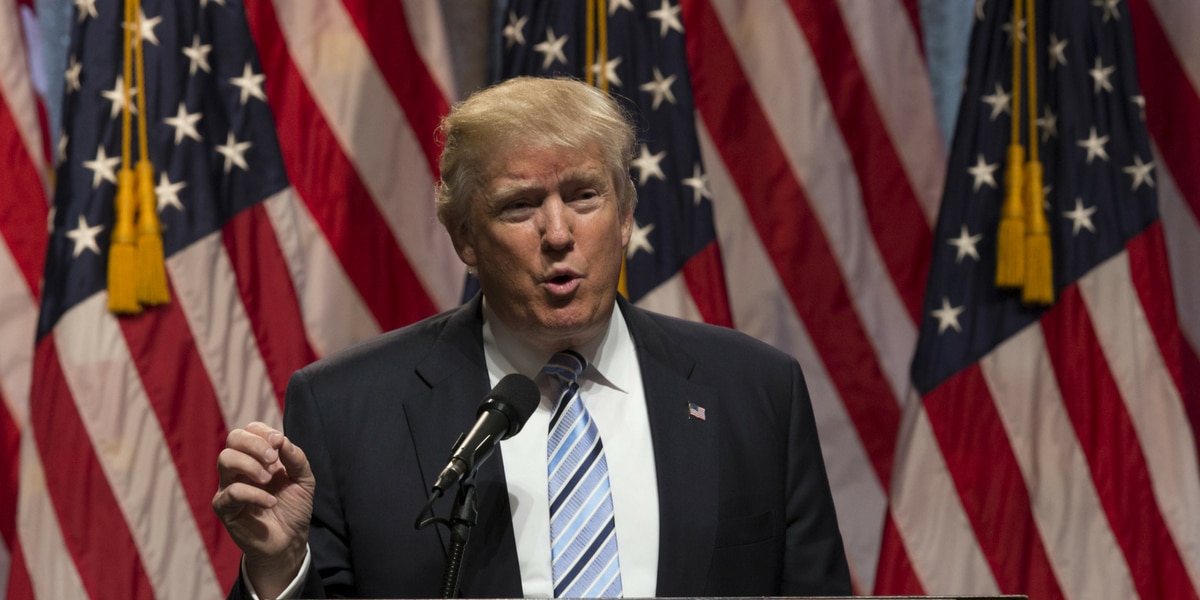 On Monday, President Trump made it very clear that the United States will not become a ‘migrant camp’ or a ‘refugee holding facility,’ despite congressional Democrats’ attempts to prevent enforcement of our immigration laws. The Democrats’ political games are preventing Republicans from passing legislation that not only provides safety for Americans, but would also put an end to family separation at the border.

“We want safety and we want security for our country. If the Democrats would sit down instead of obstructing, we could have something done very quickly,” Trump said, suggesting the two parties could negotiate an immigration bill that ends family separation at the border.

“What’s happening is so sad, so sad. And it could be taken care of quickly. This could really be something special, it could be something … for the world to watch just like they’re watching our incredible economy,” he said.

The president’s criticism of Democrats comes as House Republicans are trying to attract support for one of two immigration bills introduced last week by GOP leaders and House Judiciary Chairman Bob Goodlatte, R-Va. The legislation put forward by GOP leaders would put an end to family separation at the border, though it is unlikely to attract Democratic support.

According to the Department of Homeland Security, there are 11,000 unaccompanied migrant children being held in government facilities and the number is expected to rise over the next few months. It’s time for Democrats to put an end to their childish games and stop obstructing legislation that puts America first.