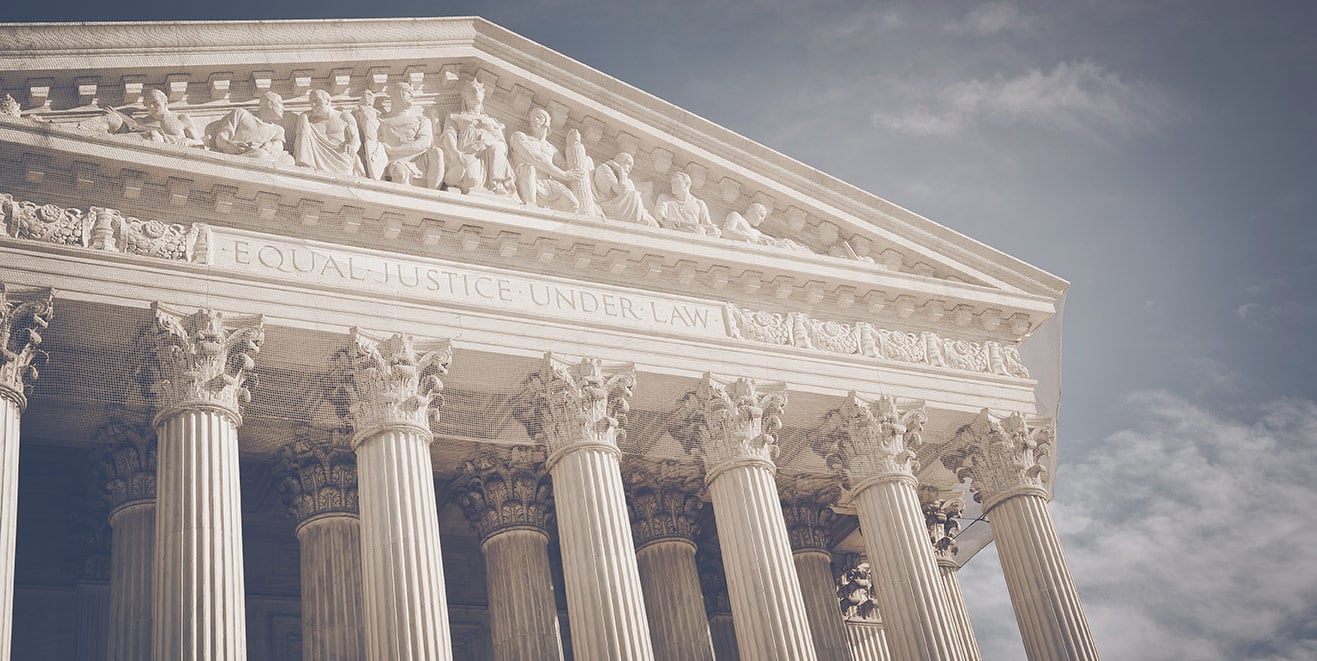 Back during the tumultuous 2016 primaries, many conservatives were divided over who they thought should get the nomination. Once Donald Trump had secured the delegates and become the nominee, there was still some division among the conservative base. However, many Republicans and conservatives voted for Donald Trump in November of that year for one reason: the Supreme Court.

With the now vacant seat, left by Anthony Kennedy, and the chance to secure a conservative majority for at least a generation, “The List” has become even more important. We see that wishy-washy senators like Susan Collins, Lisa Murkowski, and Jeff Flake are looking to crown themselves king- or queen-makers in the upcoming confirmation battle.

These so-called “moderates” (what’s moderate about supporting policies that are destructive to America and our freedoms at a slightly slower rate than Democrats?) are trying to push President Trump into expanding “The List” to include people that would not have been acceptable pre-election in 2016.

Make no mistake: the fight to confirm the next Supreme Court nominee is going to be the biggest battle we’ve faced. The left and its institutions are losing power, and as a result, they are losing their minds. We’ve already seen violence from the left, and it’s not going to get better with this battle on the horizon.

If you have a few minutes over the next few days and weeks, just make a quick call to your senators and to the White House and let them know that you want the nominee to come from “The List” that Donald Trump committed to using when still running in 2016.

And get ready for a fight. The left has already said they will stop at nothing to prevent this confirmation. We are going to need to step up in a big way, in the way we did when we were fighting against Obamacare. This is going to include making calls, sending emails, showing up in person to events, voting and getting others to vote for our values.

There is so much at stake here, and since we don’t have a sympathetic media, or Hollywood millionaires, or Silicon Valley billionaires, it’s up to us – the everyday American citizens who love our country and are proud of our country no matter who is president – to keep taking the steps necessary to Make America Great Again!!