President Trump: “Our country finally has a tax system that is pro-job… and pro-American” 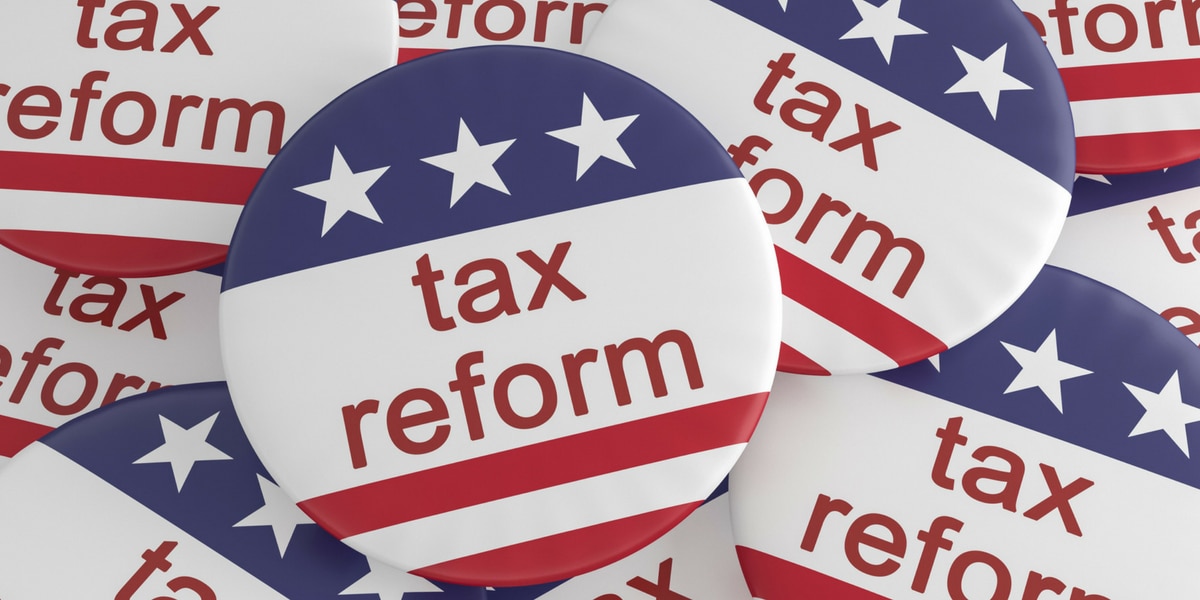 Last Friday, President Trump reminded the country that even six months later, tax reform isn’t just working, it’s an “economic miracle.” Jobs continue to increase, unemployment claims are at a more than four-decade low, and investment- the bedrock of economic growth- has increased by 21 percent among companies. It’s obvious that our country finally has a tax system that’s pro-American.

The $1.5 trillion tax reform law cut the U.S. corporate tax rate from 35 percent, the highest in the world, to 21 percent, in line with other developed nations. It also lowered the top individual rate from 39.6 percent to 37 percent, eliminated brackets, and closed loopholes.

“It’s my great honor to welcome you back to the White House to celebrate six months of new jobs, bigger paychecks, and keeping more of your hard-earned money where it belongs: in your pocket or wherever else you want to spend it,” Trump said.

Trump pointed out not a single Democrat voted for the reform. He also said deregulation might have had as much to do with growing the economy $7 trillion.

“The typical family of four earning $75,000 will see an income tax cut of more than $2,000, and in some cases much more, slashing their tax bill in half,” Trump said. “We cut taxes for businesses of all sizes to make this the best place on earth to start a business, to invest. We have billions and billions of additional revenue coming in.”

The economy appears to be doing very well, said Adam Michel, tax policy analyst with The Heritage Foundation, noting some of the same employment numbers as the president.

“Even more impressive is that in the first quarter of 2018, investment—the bedrock of economic growth—increased by more than 21 percent among companies in the Standard & Poor’s 500 stock index, compared with the same quarter in 2017,” Michel told The Daily Signal. “The good economic news only accounts for some small part of tax reform’s benefits, there is much more to come as businesses and individuals start to realize how the new law allows them to expand, hire, and invest even more.”

Commonsense is finally being restored in Washington and hard-working Americans are reaping the benefits. President Trump needs to continue to enact ‘’America First’’ policies for our country’s economy to flourish and prosper.