Our Healthcare Mess Could Get Messier 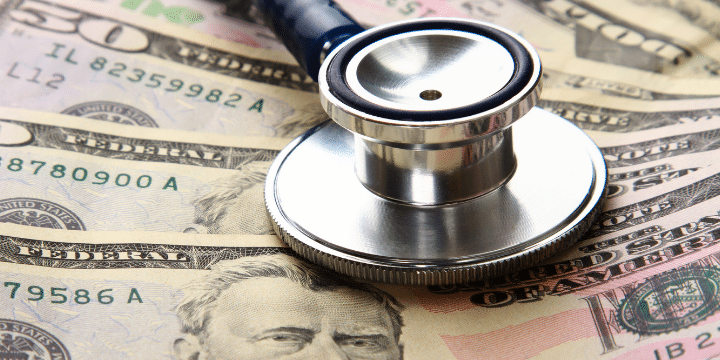 Remember when Nancy Pelosi famously said we have to “pass the bill to find out what’s in it?” Years later, we are left with ObamaCare and Americans are now paying more for healthcare and life-saving drugs.

For nearly two years, the Trump Administration has made a resounding effort to drain the swamp and cut Obama-era regulations. As part of the tax reform package, Republicans passed a law last year gutting the tax penalty that required Americans to opt in for low-quality health insurance. A complete repeal effort, however, has been a lost cause and House Republicans paid the price in the November midterms.

Now that Democrats are about to take back the House with Nancy Pelosi as the House Speaker, – the same representative who advocated for a law without knowing its properties – what kind of radical healthcare proposals will we expect from them in January?

Since ObamaCare was a failure, we can certainly expect Democrats to take a stab at single-payer health insurance and put the government in control of all care, costs, decision-making, and insuring everyone under Medicare. A single-payer system like this would probably be as much of a failure as ObamaCare and would mostly hurt the people Democrats want to help.

Raising the funds for such a plan would be nearly impossible. A single-payer system in California, alone, would be about $400 billion a year. For the entire country, it would be about $32 trillion over its first decade. With Americans footing the bill, doubling state and federal taxes still won’t be enough to fund a program for everyone. Restrictions will apply and quality will go down the drain. In short, Medicare-for-all would be a disaster for our country.

We hear the demands for reasonably priced, quality health care services and medicine, and there can be a way to fix our healthcare problem without handing the problem to the government to “fix.” The GOP-led Congress has the opportunity right now to keep its promise and repeal a law that was doomed from the start and let the free market prevail.